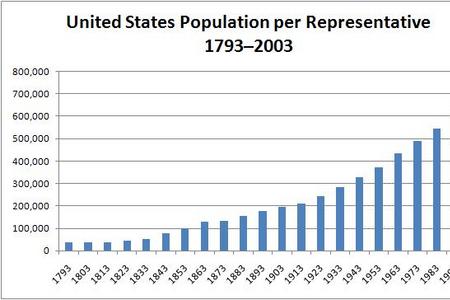 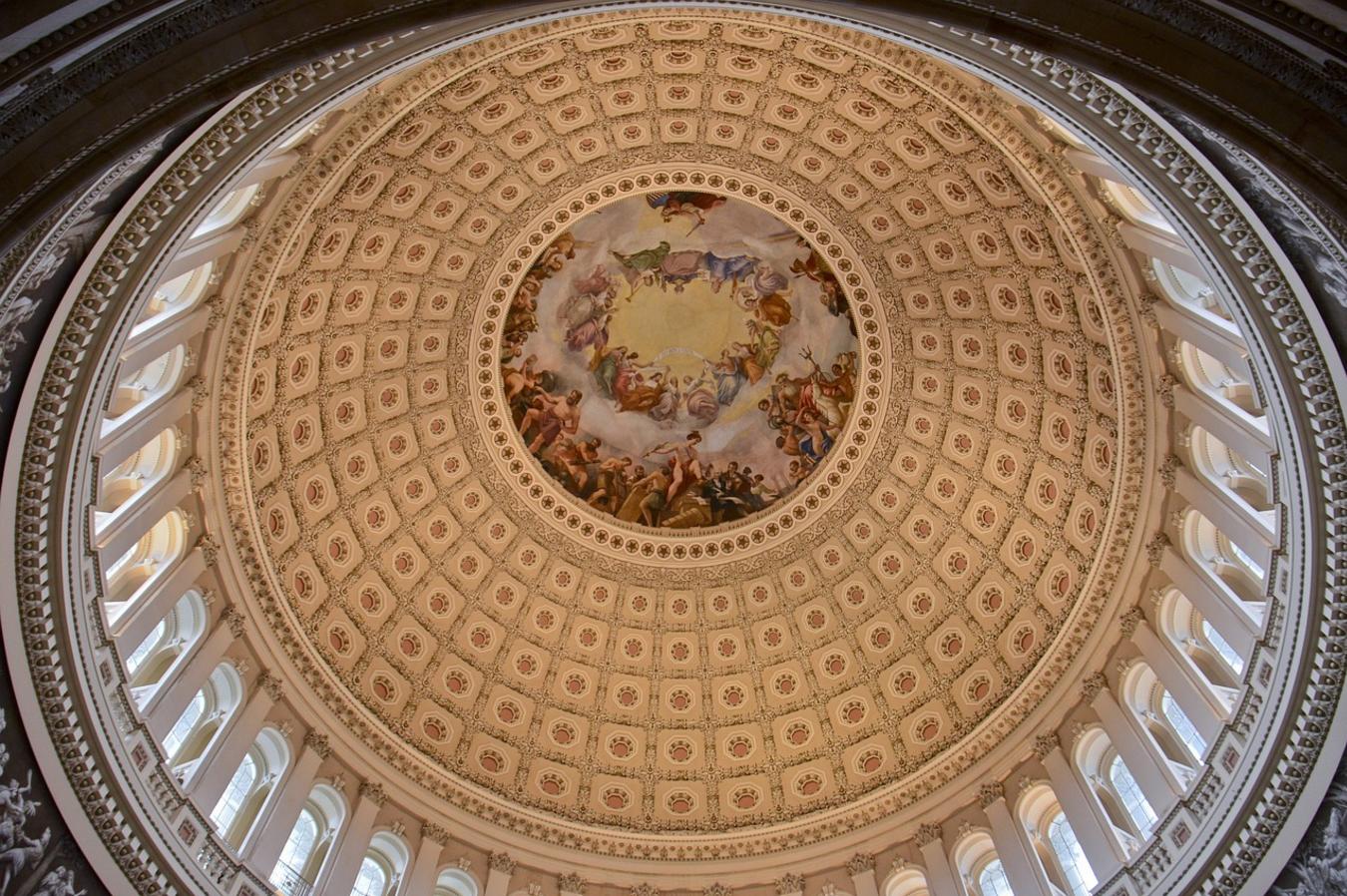 
Article I, Section 2
(as it reads today; it was affected by Amendments XIV and XVI):

"Representatives shall be apportioned among the several States
which may be included within this Union,
according to their respective Numbers,
which shall be the whole number of Persons, excluding Indians not taxed. The actual Enumeration shall be made within three Years after
the first meeting of the Congress of the United States,
and within every subsequent Term of ten Years,
in such Manner as they shall by Law direct.

The Number of Representatives shall not exceed one for every thirty  Thousand, but each State shall have at Least one Representative…"

Apportionment and districting schemes have been used as a party prize for most of our history. But the freeze came with the Reapportionment Act of 1929 (ch 28, 46 Stat. 21, 2 USC Section 2a; updating Pub. L. 62-5 (1911)). This statute froze membership in the House of Representatives at 435 for all time, based on the 1910 population, and created Representatives at large with odd-sized districts, ending population-based apportionment and invalidly amending Article I, Section 2.

Reapportionment statutes since have continued this, claiming to balance representation among large and small states although two-factor districting would balance state sizes more effectively (see Redistricting Without Gerrymandering) and without violating the Constitution.

And it gets worse...