2. ​​​​​​
Limiting the right to vote on the basis of party membership abridges the right to vote. All of the Constitution’s selection clauses include voters of any or no party. No exceptions are listed. The 14th Amendment's Right to Vote clause doesn’t list belonging to a party as an allowed reason to deny the vote, limiting any state or federal vote to members of one party or to members of parties in general. Voter registration may not limit a voter's freedom of selection.

All of the Constitution’s selection clauses (in Article I & Amendments XIV, XV, XVII, XIX, XXIV & XXVI) include voters of any or no party. No exceptions are listed.
The Right to Vote clause doesn’t list "not belonging to a party" as an allowed reason to deny the vote. This prohibits restricting any state or federal vote to members of one party or to members of parties in general.
Amendment XIV’s Privileges and Immunities and Equal Protection clauses require that all state & federal elections allow voting equally by all United States citizens with the voting privilege.

in both primary and general elections.

Closed primaries violate by denying the vote to voters of no party. States may not make or enforce any law that abridges any United States citizen’s voting privilege, or the equal right to exercise it.

Voting at a party convention violates by doubling party members’ rights of selection versus voters of no party. Each voter’s right to a vote equal to that of every other voter is a fundamental right.  No election may provide one vote to some voters while providing more than or less than one vote to other voters. No election may have one round of voting for some voters while having more than or less than one round of voting for other voters. Party conventions may of course conduct other party business. But delegates can’t vote on candidates at conventions – that party’s members already voted in that primary.

Party politics confuses voters' and candidates' rights (which are real) with "parties' rights" (which aren't). Even the Supreme Court was confused into giving political parties more rights than voters!

Congress' majority/minority rules force us to allow the filibuster - or we'd end up with one-party government!

Parties are private corporations, not units of government.

Primaries were originally for their use.

But when the leadership of two major parties has that much power over candidacy, a small group of people has a great deal of power over our elected Senators, Representatives, and Presidents.
They also have power over voters' rights.

We ratified the 24th Amendment in 1964 to end corrupt and racist practices like poll taxes, and to make primaries elections for our own use –
reaffirming that elections are public, open & governed by the Constitution, protecting our rights & privileges.
But the two powerful major parties kept Congress from passing any enacting statutes until after 1968's protested conventions.

Congress still hasn’t enacted it fully.
Nor have the states.
The courts have yet to enforce it fully.
The US Code's definition of elections (52 USC section 30101-Definitions) still violates it.

The right of citizens of the United States to vote

in any primary or other election

for President or Vice President,

for electors for President or Vice President,

or for Senator or Representative in Congress,

shall not be denied by Congress or any State

by reason of failure to pay a poll tax or any tax.

The Poll Tax clause wouldn't require the words "primary or other". "Election" would be enough. But all text in the Constitution has meaning and purpose. The purpose of the Primaries Clause is to state that primaries are now elections, not party functions. Primaries are now subject to the clauses on United States elections.
The text adds that federal elections select all elective federal offices, excluding state or private offices. In the Poll Tax clause this applies that clause to these elections. In the Primaries Clause it prohibits using federal primaries for state or private elections.

The right of United States citizens to elections that are public and impartial (nonpartisan) is a fundamental right. Abridging this right has a direct and damaging effect on the accurate representation of the public interest, and on effective government.

Reclaiming elections is important in itself. But without restoring the Preamble to use in court, without protecting voting rights and without reforming campaign finance, apportionment, districting problems like gerrymandering and unbalanced economic power in government, its effects will be limited and temporary. Why is it the first step, then?

Because the 24th Amendment is already in the Constitution, it's an easy reform we can do right now.

It's just party politics in another form.

These acts address the real problem. 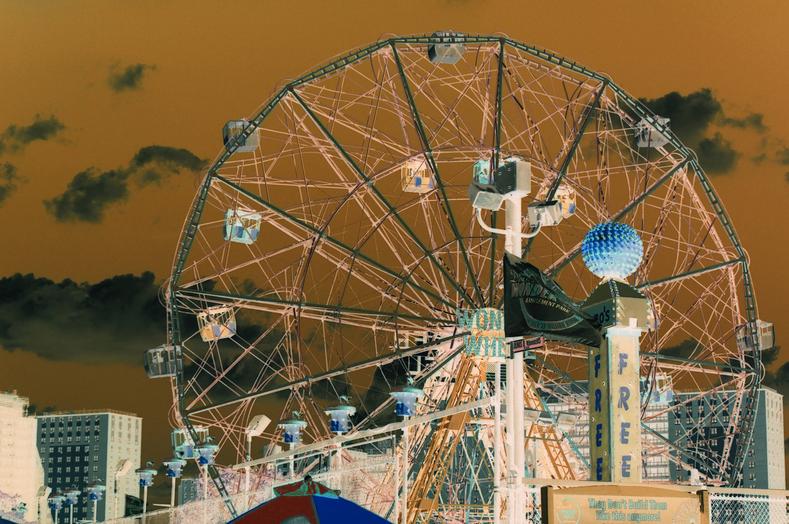 Party conventions, primaries, debates & so on

and violate all candidates' rights.​

Parties are private organizations,
not units of government.
The Constitution prohibits private elections for public offices.

For example, in Article I, section 2 the people of the several states reserve the right to choose Representatives.
This defines federal elections as:

We expressly assign holding elections - determining their times, places and manners - to the states, under Congress. They may not abdicate it. It’s a task we assign, like "making laws" (Congress can’t abdicate that!). The Constitution doesn't grant parties any governance powers at all.
While the legislatures and Congress have this power, where the Constitution expresses requirements or limitations neither Congress nor the states may add to or remove them.
Each state appoints its delegates to the Electoral College. We may use popular ballot, legislative ballot, or executive appointment, but may not abdicate this reserved power.

We started parties to represent positions, not to create voting blocks.

And putting elections and electoral functions at parties’ discretion grants political parties exceptional power to affect the outcome of elections without oversight.

Does anyone else remember before we had

Running for office is a United States citizenship privilege defined in Articles I and II with no reference to political association.
The limitations allowed are listed:

Party is not listed.

And parties can't restrict their members' right to run by choosing one "nominee". Parties have no right to select candidates.
Where does the "right to select" that political parties claim come from? Nowhere.

The people reserve the right of selection in Article I & Amendment XIV. The Constitution doesn't allow Congress or the states to take any right the people claim, let alone grant that right to parties or anyone else.
Article I, Sections 2 and 3  and  Article II, Section 1  require ballots to include independent and write-in candidates. The voters' right of selection can't be restricted.

Primaries must allow voters to select any candidate of any or no party.

Since elections fall squarely under the Establishment of Justice clause, in this context the rights to

take precedence over freedom of association.

​​​​​This is an easy one! The American people have never had an easier electoral reform.

We can end partisan elections by three methods:

The following is not legal advice. If you aren't familiar with these procedures, retain an attorney to file for you. You'll eventually have to retain an attorney who can practice before the Supreme Court, but organizations may represent you pro bono in a landmark case. Don't forget to tell the media.

File a Complaint for Injunctive Relief

with a Motion for Preliminary Injunction
in your district court*

versus  your state's department, division or board of elections,
based on
the Primaries clause of Amendment XXIV, the Right to Vote, Equal Privileges and Immunities and Equal Protections clauses of Amendment XIV, Amendments XV, XVII, XIX, XXIV & XXVI,

Article I, Sections 2 and 4, and Article II, Section 2,
to enjoin that:
To bring this state's United States primary and general elections into compliance with the Constitution of the United States, they will be held impartially by this state, will be open to all voters, will equally accommodate all candidates including independent and write-in candidates, and in no statute, rule or practice will discriminate regarding membership in a political party.

​A complaint on these grounds meets the four requirements for an injunction:

A 3-member district court panel will take the case, appealable directly to the Supreme Court.
The more districts, the better.

The courthouses are waiting.
Are you in?