Voting as a Right

Would America be your America if you didn’t have the right to vote?

Until 1920, women’s suffrage was wildly controversial.

Although some states were experimenting with it, many men and women found the idea of women voting preposterous.

Granting Native Americans the right to vote seemed wrong to many at the time.

And we know how hard suffrage was for former slaves.

Looking back, we sometimes wonder how we waited so long.
It’s always a shock to realize we haven’t been living up to our values as a democratic republic.

It's easy to forget that in 1775 no country in the world was governed without either a monarchy or a theocracy.

Today we consider the Constitutional democratic republic a natural step forward, but it’s not always intuitive.

We're still figuring out how to make it work.

This page discusses the meaning and history of voting as a right.

and show that it’s not as large a change as you may have thought.

There are two inalienable voting rights:

make your needs and preferences known to those who do vote

detailing how far the Constitution protects them:

the voting privilege in state and US elections

the right to exercise your voting privilege in US elections regardless of:

failure to pay any tax including poll taxes

the right to exercise your voting privilege regardless of:

race, color, previous condition of servitude, age when over 18, or sex

Other voting “rights” are actually privileges.

Constitutions and statutes can’t create rights, only privileges or immunities.

Citizens of Puerto Rico and the District of Columbia have some voting privileges.

Amendment XXIII privileges US citizens who inhabit the District of Columbia to appoint electors for Presidential elections,

but not necessarily to appoint them by voting. That’s a statutory privilege granted by Congress.

Q: Can voting be a right if not everyone has it?

A: This country started as an experiment: we had to prove to the world that inalienable rights and powers were real

by finding a way to exercise them in the real world, with its conflicting rights and practical problems.

The problem was complicated by the length of time the Articles of Confederation took to draft.
States had constitutions and laws by the time they were finished, and hadn’t made privileges or immunities uniform.

(And not many rights of slaves were honored in any state.)

A Constitutional democratic republic with civil rights and liberties was the result.

that enables your inalienable rights and powers in a real-world nation.

Civil liberties keep the government from interfering too much with your inalienable freedoms.

Civil rights help you use your inalienable powers. Powers exist to make it possible to perform duties.
Inalienable rights are individual, but civil rights can be exercised by representation
when they're also duties to serve, whether on a jury, in the armed forces, or in government.
100% suffrage isn't possible. But because the right to ordain and establish government by election can't exist

if voting is only a privilege (privileges can be taken away), to serve by voting is exercised representatively.

It's a civil right, a privilege, and a duty to serve the American people because exercising the privilege

When the first sections of the Constitution were ratified the word "rights" only meant personhood rights, inborn in all people.

State citizenship is a privilege, either inborn or granted by request, unequal and removable by that state.

Article IV, Section 2 federalizes citizenship by requiring all states to honor one another’s grants of its privileges and immunities,

but stops short of nationalizing it (requiring uniform rights and privileges) because states couldn’t reach consensus. And haven't yet!

But the Constitution’s terms are aspirational in the long term,

enjoining posterity to keep moving toward “a more perfect Union”

by improving consensus whenever possible.

The secessions and the Civil War demonstrated the importance

Some emerged from genuine consensus, but the returned states

only agreed to some of the changes because they’d lost the war.

equal and with uniform privileges and immunities

protected against abridgment by states,

without defining either state or national citizenship as a right.

However, it defines voting as a right for the first time -

if an unequal right

and one that a state can lawfully remove or abridge

It’s still a privilege in these respects:

citizenship has stronger protections without being a right.

We continue to owe posterity a more perfect Union.

Voting will always be unequal  – children will never have the vote –

which will keep it a privilege in that respect.

But by protecting adult citizens’ rights to vote, not to vote, or to abstain

regarding state or United States offices or proposals,

and removing individual abridgment or denial for rebellion or other crime

(it expresses this by following the format in Amendment XIV's

restatement of the relevant Apportionment clause without the original qualifiers -

see The Representation Question)this program brings us as close

as a non-pure democracy can to honoring it as a right.

We may have reached greater consensus on voting rights because

our government officers have persistently violated them,

but we have a responsibility to improve consensus when we can,

however we reach it. 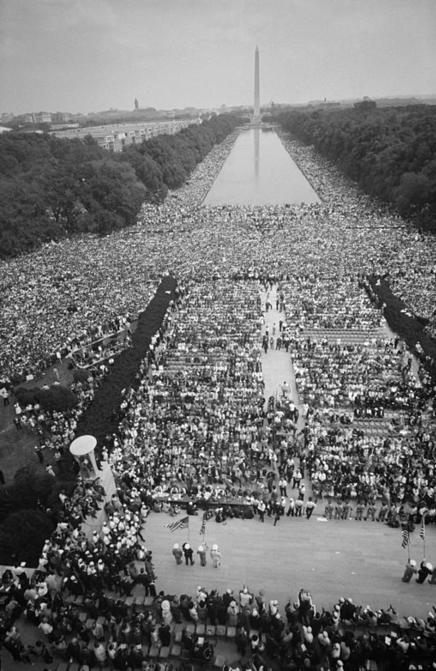