We can't cure corruption or error.

But we can restore

the public's political tools to the 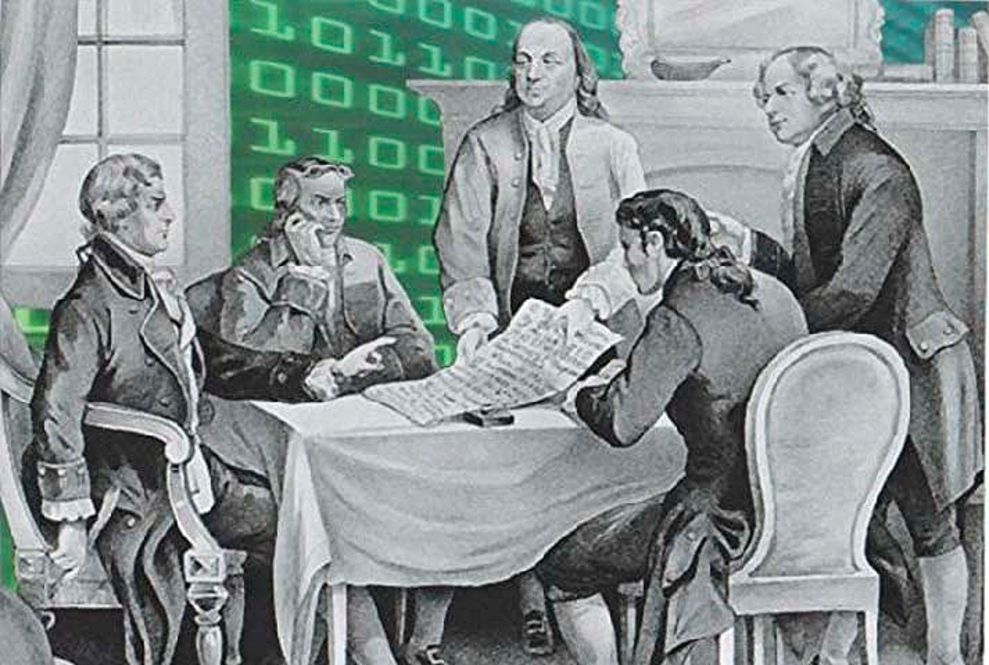 ​​Your Rights and Powers​

composition, studio under the bed

The Constitution of the United States |USGPO
Find My Representative!
Find My Senator!

Campaigns financed by corporations, and a handful of the most wealthy. Private campaign finance is too blatant to hide but even some historians ignore the legislation and caselaw that enabled it, treating it as "supported" by the Constitution it violates and untouchable by the people.

For others, the wake-up call was extrajudicial killings, or a weakening of the rule of law. Terrorism, or mass killings with no clear way to address them. Concerns about the 2016 election did it for some.

Most disturbingly, there seem to be no rules constraining power anymore. While activists were focusing on issues or candidates, government officers were changing political and governmental processes to reduce the public's effectiveness and their own accountability to us.

Wherever you are on the political spectrum we share this problem, and this proposal takes no position on non-procedural issues.

There's no mystery about it. This site discusses when and how our processes have weakened, and what to do about it. Nothing is more important if we want government that works.

Two obstacles have made a real solution appear impossible:

If corruption and error have eroded our political and oversight rights and powers, it's our problem. Not government officers'. Even the President is just an employee. Congress’ job is making laws. The President’s is execution and enforcement. The US judiciary determines the legality and constitutionality of people’s actions and of laws. Keeping the Constitution in good repair is the public’s responsibility.

Communities have been trying small solutions and getting predictably small results. It took generations of statutes and caselaw to reduce government accountability and the public’s effectiveness.  We need a full-sized solution that leaves corruption nowhere to hide.

And how can we do that when damage to the political process itself is part of the problem?

Don't panic! This country was designed to weather storms of corruption. Our Constitution is too hard to amend to destroy the public's rights and powers easily. Corruption has been going around it - violating, damaging, eroding, ignoring, or just lying about the clauses that guarantee the public's ability to correct government error and corruption.

We don't have to do it the hard way. The Constitution's clauses are still there.

​Here's the truth: in a democratic republic, you are the government.

The public’s political role is large.

Besides electing officers and overseeing their work, this includes such roles as serving on juries or in the armed forces. If the public’s entire role in government were gathered together from all the clauses that express or imply it, it would make a large Article. We, the people, do a lot of vital work in our country!

We can take back a remarkable amount of power - the amount we reserved for the people in the first place. TThe legislation presented here will work as a complete program to restore our power. This strategy includes several pieces of stand-alone legislation and one well-designed amendment to the Constitution. It can correct all of the damage.

By regarding the public’s political functions as a system, we can make the smallest additions and least-disruptive changes that will restore the integrity of the process.

If we don't address this, we'll have to keep fighting the process every time we need to use it.

You have all the power you need right now. Use it.

RepairRestoreSafeguard has broken the problem down into

This proposal doesn’t fit into a sound bite. It doesn’t fit onto a protest sign. But unlike a shortsighted reaction to one law, ruling, or policy, we can use it to stabilize government and keep it stable when the unexpected happens. We won’t just be crossing our fingers against bad governmental phases.

Self-governance is the first American value: we fought a revolution for this.

The time is now. Will you take a stand?