How Will These Measures Change the Constitution?

“But wait just a minute!”

After reading these proposals you may be thinking, “Doesn’t the Constitution already say most of that?”

Yes! The Constitution already expresses or implies most of what we are proposing.

Why say it again?

Corruption and error in Congress, the courts, the Executive branch, and at the state level has seriously eroded the meaning of the text regarding government oversight and the political process.

To clarify it we have to restate it in words that repair the damage, restore our rights and powers, and safeguard the text against future corruption and error.

Section 4makes three exceptions to existing clauses (in Article I, section 2 and Amendment XVII) to provide for filling multiple vacancies if the House or Senate ever falls below quorum (for example, in a terrorist attack).

Section 2repeals one clause (in Amendment XIV, section 2) to end the practice of stripping suffrage from eligible voters for crime or rebellion, the only text actually repealed.

The amendment adds new material in areas the Framers didn’t address, such as campaigning. We’ve kept change minimal by building out from the Constitution instead of pasting onto it. This also makes enforcement easier. ​​

Big statutes! An amendment to the Constitution!

Do we need all those changes at once?

Well, imagine passing just one of these every five years:

The justice system would have been nightmarishly unjust for twenty-five years - and we’d have had to carry out Article V five times. And those are only half of the amendments in the Bill of Rights, passed together and ratified together in 1791. When most people think of amendments they think of the trim paragraphs in the Bill of Rights but they add a lot of clauses to the Constitution.

The Constitution touches on the public’s political functions only lightly, often by implying them. We’ve paid the price with the erosion of several clauses, distorting elections and governance. Treating them as a system works.

This solution ties together existing clauses

and bridges them to refresh our political system.

Most of the clauses here are taken from some of the more popular proposals made over the last fifteen years.

Dozens of amendments attempting to address one or another have been introduced into Congress. Congress doesn't usually try to pass them, even when they would like to. Many are harmless but ineffective because they’re insufficient.

Government processes support each other. Fixing one clause by itself wouldn't work, wasting an amendment and making the others worse.

Others, especially when marketed as "small, achievable reform", aren't actually reform measures. Small reforms are just as hard to pass as large ones when government officers don't want to reform at all. Deliberately ineffective or unenforceable reform proposals are unfortunately rampant today.

Our proposal, even the amendment,

It focuses on one thing:

in the political process.

We may find these tools useful enough

If not, at least we’ll have cleared up a great deal of political process and government accountability error.

We can ​keep reason in control. 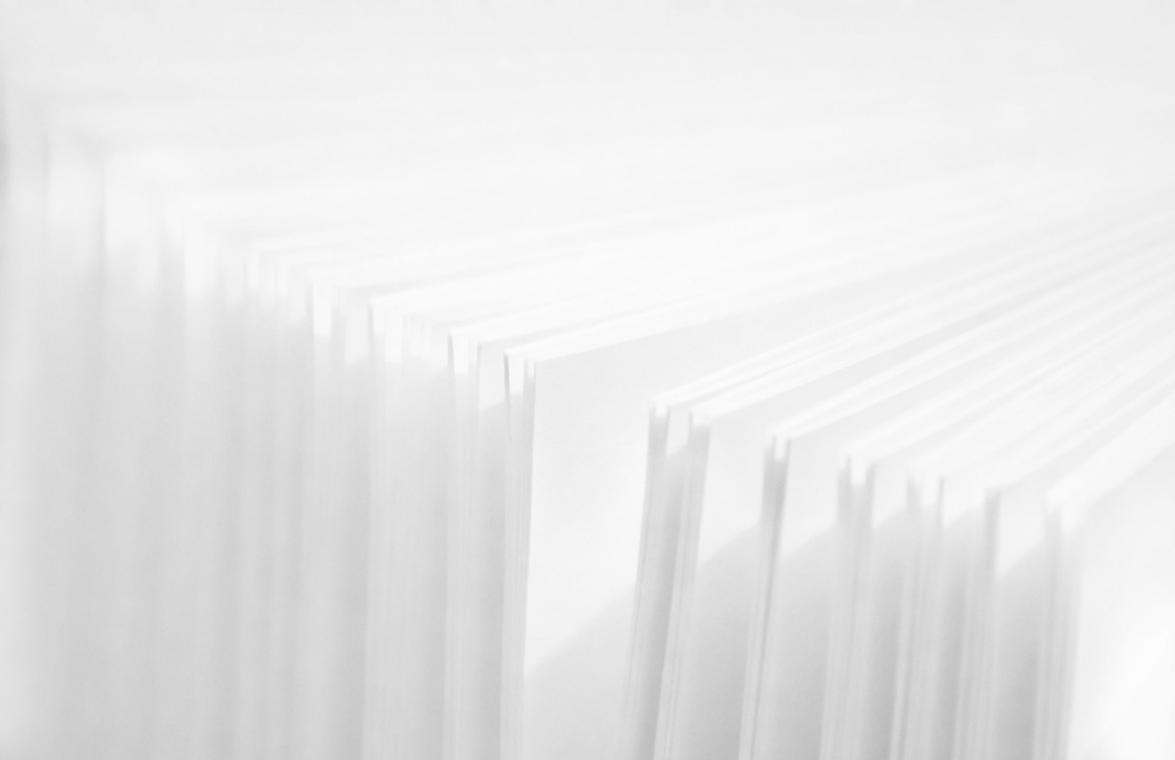 We can't afford to settle for less because public control:

Inalienable: cannot be taken away or even given away.

People: a sovereign group of persons, as ordained and established by their own law.

Rule: an agreement to compromise each person’s rights and powers to meet a group’s needs and goals and to accommodate liberties. Rules can be formally established with punishments for breaking them, or informal. They can also be based on things other than natural law, such as religious or organizational rules.

Law: a rule ordained and/or established by a government a people has vested with the right to make laws and the power to enforce them. Legality is not morality.

Right: There are two kinds of rights: (1) something needed to perform a responsibility, or (2) a liberty. Rights are inalienable, but sovereigns vary in the extent to which they agree to honor each other’s rights, particularly liberties.

Rights are limited to sovereigns. Nonsovereigns can only have privileges. Animals don’t have rights because they can’t perform responsibilities, but they have protections. Property cannot be sovereign, but see “government”.

Power: a right (or privilege) to enforce a right, privilege, or immunity.

Immunity: a privilege to disregard a rule or law.

Liberty: a right to act according to a person's own conscience; a right to be left alone. Also called freedom. Liberties differ from most rights in that they have quantity: law can preserve them to varying degrees. In the Unied States, we presume full liberties and abridge them only to the degree that they burden others' rights.

Abridge: lessen, restrict or limit. In the United States, rights can't be abridged unless they are liberties, and abridgment must be avoided whenever possible: it requires a people's interest, must be as narrowly tailored as possible and must preserve the right as far as possible.

Accommodate: In the United States, liberties do not hold up against other rights but must accommodate them.
Civil right or civil liberty: a right or liberty the Constitution expressly requires government to protect against itself, when people are dealing with it

Civic duty: a person’s responsibility to a people, ordained and/or established by a law.

Identical: the same in every way.

Equal: the same in an expressed way.

Privilege: a right vested or delegated in exchange for something. It can be granted to another sovereign or to a non-sovereign. A privilege can be changed or taken away by its grantor, or returned by its grantee.

Vest: To grant a right or power to someone who is not below you in a hierarchy.

Delegate: To grant a privilege or power to someone below you in a hierarchy.

Protection: a privilege vested in exchange for a right to have it enforced on your behalf. Persons can vest rights in exchange for protections if they cannot exercise full sovereignty.

Incorporate: To delegate responsibilities and privileges to property. The property must include employees to act on them.

Government: an actor or actors a people incorporate, vesting rights and powers in it by law, to act on their behalf to help them meet needs and goals. In the US its status is quasi-sovereign.

Inalienable rights include but are not limited to life, liberty, and the ability to buy and sell property.

Equal protection under the laws: government must exercise its powers equally on everyone’s behalf. (This also means that protection under the laws must be identical for persons whose situations are identical.) In the US, all persons have the right to equal protection of rights, powers, privileges and immunities. Protections may feel unequal to the particular persons who must fulfill the required responsibilities but this is one of the compromises each person accepts to be part of a people.

Corporate personhood: US law deviates from natural law by allowing shareholders to incorporate property. But if shareholders retain a right, the corporation can’t claim it as a transferred privilege. Nor can property generate its own responsibilities or rights.

Freedom of conscience: In a person, the right to have your beliefs, abilities, and commitment to others honored. In a people, the right of pluralism.

Pluralism: variation in individual beliefs, abilities, and commitment to others. 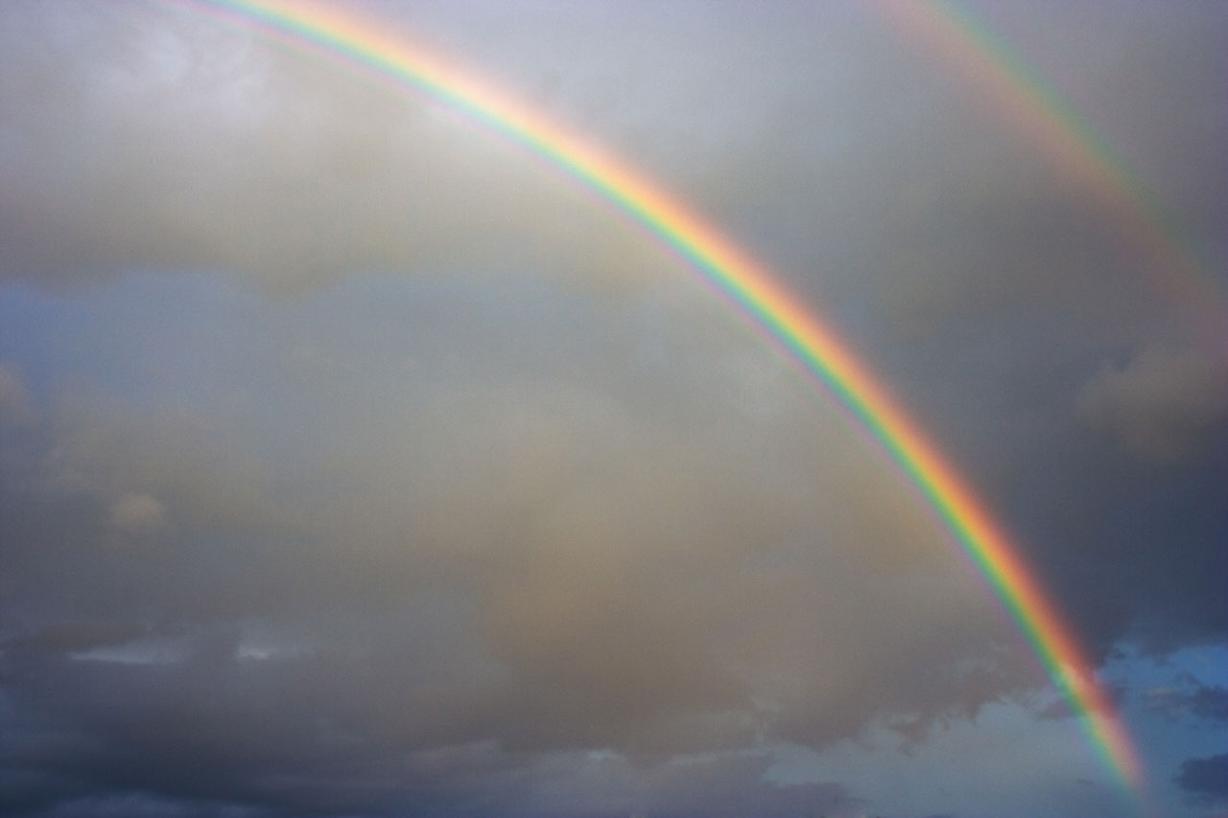