Only the Constitution can

governing legislation and rulings to restrain             US government action

or the conduct of government officers.

Section 5 is about enforcement.

Just as the most important clause in the Constitution is the first one,

the most important clause in this amendment is the first one.

“The people of the United States

under this Constitution,” (Section 1)

​means that nothing can come between the people and the Constitution

when we are ordaining and establishing our government.

It establishes the fundamental principle for this aspect of law and government.

The Direction clause tells us how this principle will apply.

It restricts the power to direct United States officers’ work

to the people of the United States

It removes the possibility that private conduct will direct

It is the provision we must put in place for political reforms to succeed.

It consists with Congress’ privilege to make its own rules
and the President’s privilege to govern the administration
(the judiciary is governed by Congress).

“Each House may determine the Rules of its Proceedings,”

“[S/H]e shall take Care that the Laws be faithfully executed,

and shall Commission all the Officers of the United States.”

The Direction clause consists with these clauses because it's a rule:
a rule defining how rules can be made

and how they can be applied,
not a redelegation of the power to make them.
The Framers delegated these powers to Congress and the President,

and the Direction clause doesn't change that.

anything they wouldn't have been offered as private citizens.

These two clauses can be used together or separately.

This will prevent a gradual erosion of their meanings.

It includes the political campaigning that surrounds elections, appointments

and the passage of federal statutes.

“The people of the United States

will ordain and establish United States government
under this Constitution, [...]"
​

Together, these clauses establish a complete Constitutional provision

that will serve the American people for all time.

This amendment is the only proposed measure as of 2016 that penalizes political fraud or coercion, 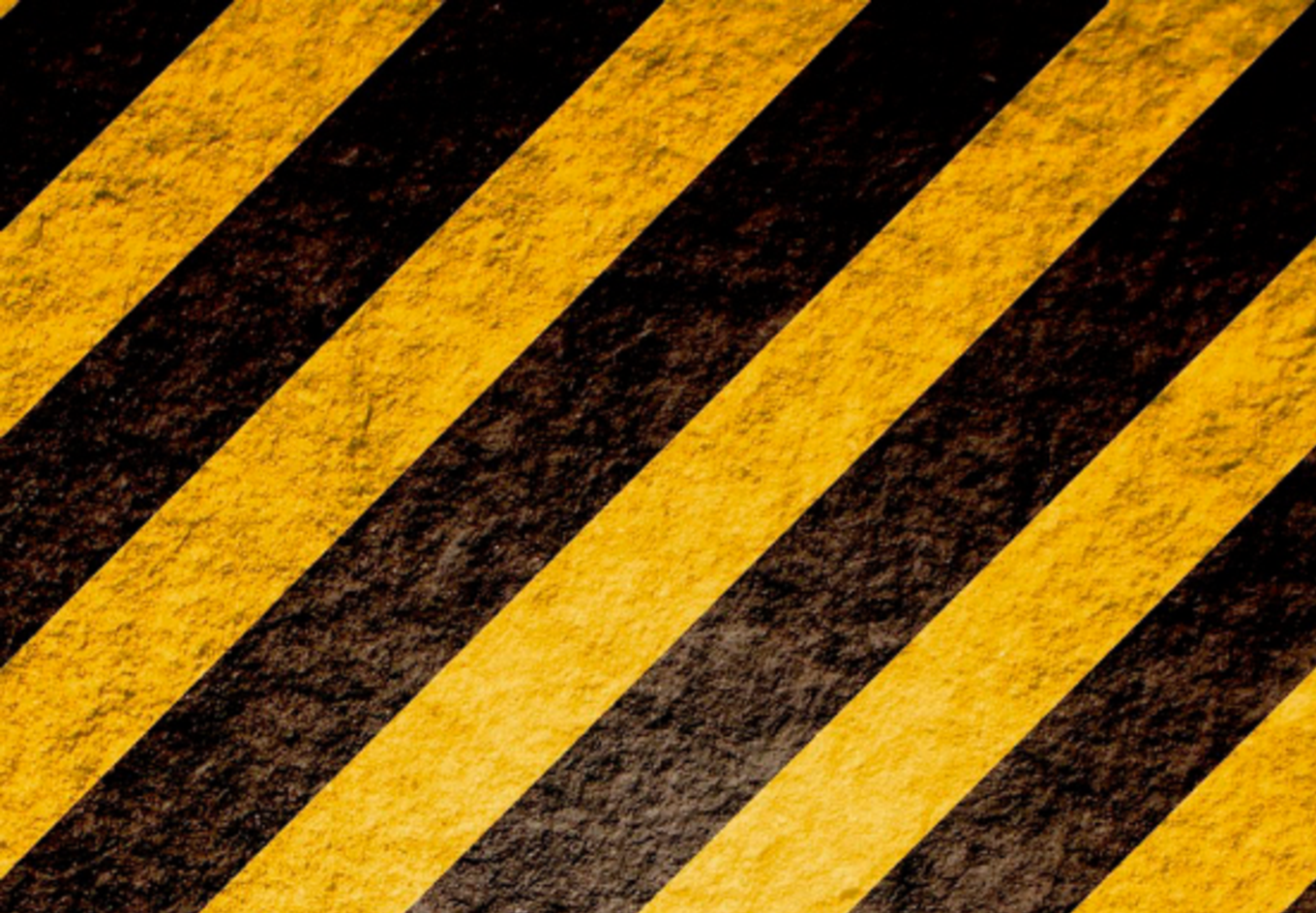 “The United States will fund the direction of exercise of its offices.

An officer will be impeached for accepting or soliciting

A candidate or officer who knowingly benefits from political fraud, coercion or bribery, not excluding by speech or debate on the floor,

will forfeit the office."

How do you fight corruption? Take away its weapons.