We can set the  standard for addressing the public for a public purpose without violating freedom of
speech.

But we can only do it in the Constitution.

​​ ​Return to the Public Debate

​Sunshine is the best disinfectant.

Assessing the Truth and Accuracy clause in the public debate. ​

"Congress shall make no law […]

abridging the freedom of speech, or of the press;”

Any restriction of speech in a free nation must be seriously considered.

It may not abridge our rights. Democracy is impossible without free public debate.

There is a vital public interest.

​In a democracy, addressing the public for a governance purpose isn’t just speech

but also the public conduct of ordaining and establishing government.

To knowingly provide false or misleading information to the public obstructs self-governance.

And if it directly impacts public money (and not much the government does is free) it can defraud us.

While the false, misleading or misleadingly incomplete can still have expressive value,

to the extent that it can affect public money it's political fraud.

The public debate regarding Acts must be true and accurate,
whether provided by a public or private source.

See The Truth and Accuracy Clause and Penalizing Political Fraud for information on its effects.

The courts will weigh the two rights by case, giving neither preference.

Statutes requiring truth and accuracy in political speech have been tried at the state level and failed in the courts. This is partly because the Preamble, which establishes the people's inalienable right to ordain and establish government, was stripped of legal force in 1905 (see The Most Important Clause in American Law and its section), leaving the public without a Constitutional right we can assert regarding the need for accurate political information. This amendment restores and safeguards the Preamble. But even restoring it won't provide a specific clause.

Various proposed statutes are before Congress but no statute would be enforceable without an amendment (see Statute vs Constitutional Amendment). We've done all that can be done short of it. There are accordingly other amendments on this subject before Congress, but only this amendment meets all of the necessary criteria (see Knowing What to Ask About Reforms).

All forms of speech are checked by the Constitution's protections of the public,

such as not shouting fire in a crowded theater. The FCC protects the public from false advertising. And other inalienable rights can check speech rights. Our vital public interest in being able to conduct self-governance with accurate information can check speech if the other criteria are met.

The Truth and Accuracy clause consists perfectly with related clauses: various sections of this proposal address the political clauses in detail. Please read the proposal for more information on the Ordain and Establish and Justice clauses in the Preamble, the Electoral clause, the Guarantee clause, and several others. It also consists with this amendment’s other sections, including Section 1’s requirement that campaigning be publicly funded in times and places relevant to immediately-pending votes (see Why Pay for Campaigns?).

"Titles and descriptions of Acts
of the United States and of States
will be true and accurate."

It's clear, specific and limited. The language is taken from previous measures that failed but not because of their wording, which was found to be suitable. Clear regulations with appropriate parameters and a legitimate public purpose don't abridge speech.

The Truth and Accuracy clause is strictly checked and balanced.

It follows the Constitution’s expressed priority in Article I, Sections 5 and 9 to require truth and accuracy when self-governance information is provided to the public regarding or directly bearing on Acts (see The Constitution and Politics). It details those clauses, making them more effective and enforceable.

employment and protection of market share to guard against false statements. The courts are                       sometimes involved today. This will increase the public's ability to require truth and accuracy but those         are requirements the press already freely accepts.

With the checks this amendment sets,

truth and accuracy can be mandatory without substantially burdening speech

or exceeding the Constitution's allowed regulation of self-governance speech. 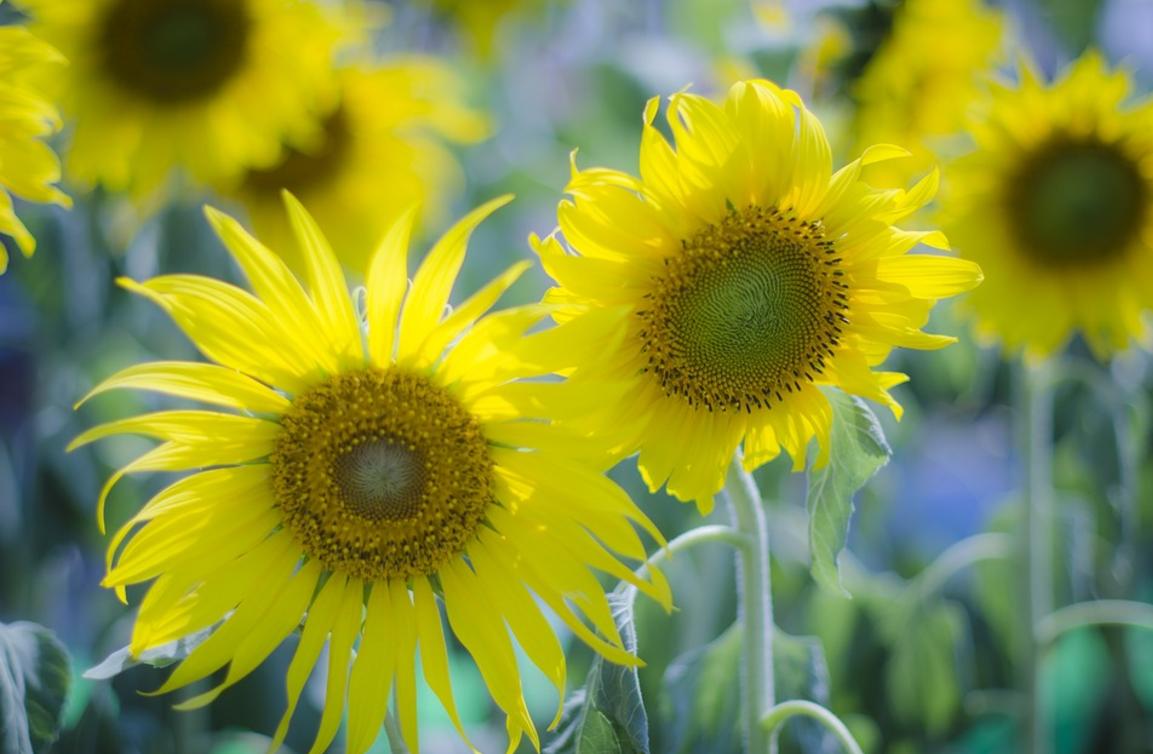