The Most Important Clause

Without its legal force political process reform has been repeatedly defeated in the courts. Since Jacobson v Commonwealth of Massachusetts, the 1905 Supreme Court case that abridged the Preamble altogether, statute and caselaw on the political process have in consequence come unmoored from their Constitutional basis. The right to freedom of speech has defeated the right to ordain and establish government because the latter is only stated in a section of the Constitution which Jacobson incorrectly ruled “has never been regarded as the source of any substantive power conferred on the United States”.

And here is the textual basis for the public good, the source of government duty. The Preamble was nicknamed for its list of purposes, but it then enacts the Constitution to vest the United States government with those purposes, with that duty, and with the rights and powers it will need to implement, enforce, and adjudicate the public good. Among these purposes is “to […] establish justice”, the second source of our political rights. While the Articles and Amendments detail it, fundamental Constitutional purpose is asserted in the Preamble. Not only does the loss of its legal force deprive us in court, it deprives the United States government of the source of its duty to act.

The following pages discuss the case and why it matters. This amendment didn’t originally specify “We the People”: Article V is never necessary to restore Constitutional text improperly removed from the law. But it now restores it directly, for clarity.We can’t

effectively address any Constitutional issue without it. 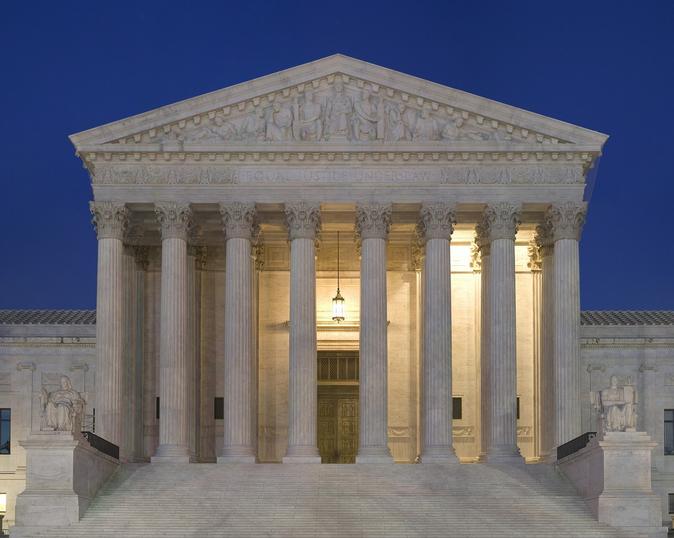 The point of this amendment is to correct what corruption, error and apathy have done to undermine the public's role in oversight and the political process and to strengthen our role against future attempts.

But the Preamble was stripped

of its full legal force

This amendment is the only proposed solution as of 2016 that restores the Preamble beyond the reach of Jacobson.