The Apportionment clause was invalidly repealed by statute 85 years ago

The Preamble was invalidly repealed by ruling 109 years ago

They’re not marked as repealed in textbooks but because courts follow caselaw they're no longer enforced, although courts do use the Preamble in the ‘expert witness’ capacity Jacobson creates

to clarify points in "the body of the Constitution".

If something can't be enforced in court it's effectively gone.

The words are still present but they can't be

Section 5 restores and safeguards the valid amendment process with a process clause.

The following pages explain how and why.

When Constitutional text has been invalidly amended, we don't need Article V to restore it because

Invalid amendment can be restored by three methods:

Only one is in regular use. The Supreme Court's power to restore text after invalid amendment is well settled. But Congress generally only exerts this power over its own previous statutes and over Executive Acts (not exclusively, though; for example, the second version of the Religious Freedom Restoration Act overrode the Court).

When does the Constitution allow Congress to defy a Supreme Court decision?

The Court sometimes overturns its own decisions.

It’s not necessary or wise to keep that power solely self-administered when the Constitution itself is at stake.

and the Laws of the United States which shall be made in Pursuance thereof;

and all Treaties made, or which shall be made, under the Authority of the United States,

The Senators and Representatives before mentioned, and the Members of the several State Legislatures,

and all executive and judicial Officers […] shall be bound by Oath or Affirmation,

to support this Constitution;"

If a decision removes or reduces the legality of any word of the Constitution,

There's a caveat: When caselaw drift compounds an invalidating error it becomes harder to reestablish the text securely. Restoration by ruling or statute can result in conflicting precedents instead,

bringing politics into the Court's decisions where politics emphatically does not belong.

When conflicting precedents multiply over time until not even the Supreme Court can make a solid, apolitical decision amendment has to be considered (see Statute vs Constitutional Amendment).

What can we to make this easier to address?​ 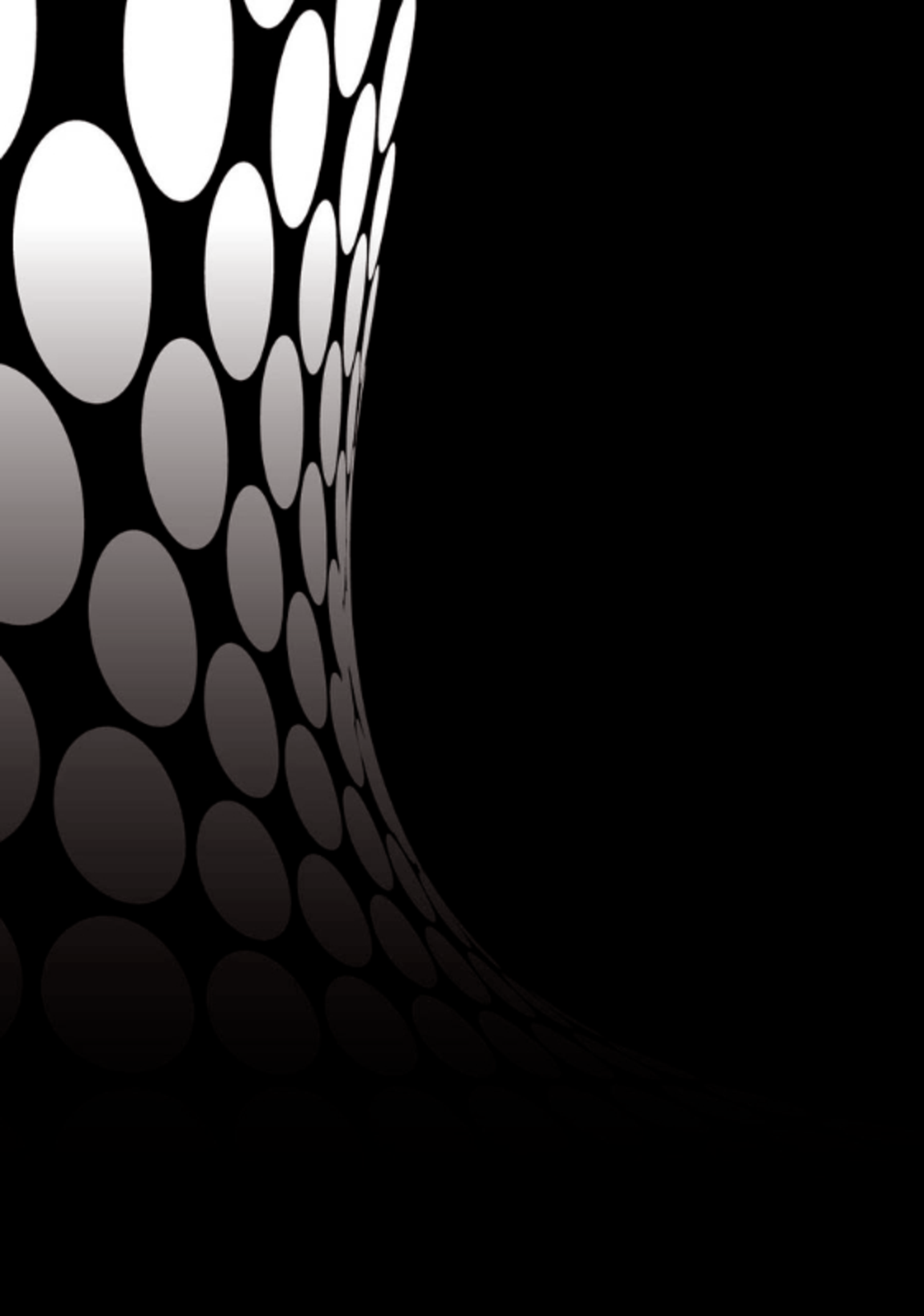 powers, as well as our rights.