Image, this and following pages-Dawn Hudson

The power of judicial review of statutes to enforce the Constitution

can be implied from the text. We could hardly do without a check keeping the use of legislative power constitutional, and the Supreme Court is the best venue.

But in a subset of these cases,

where the Constitution’s text itself can be affected by a decision,

we also need a secondary check,

on the power of judicial review (see In Reality, Neither Final nor Infallible).

"The judicial Power shall extend to all Cases, in Law or Equity,

arising under this Constitution [...]"

and the Laws of the United States which shall be made in Pursuance thereof;

and all Treaties made, or which shall be made,

under the Authority of the United States,

shall be the supreme Law of the Land;"

Because Article III limits the judicial power’s jurisdiction to cases arising under the Constitution, giving it no authority over the text itself (see Restoring the Preamble),

no such case is actually justiciable. Any attempt to reduce or qualify the legal force

of the text must take the form of a proposed amendment.

And the text provides one. 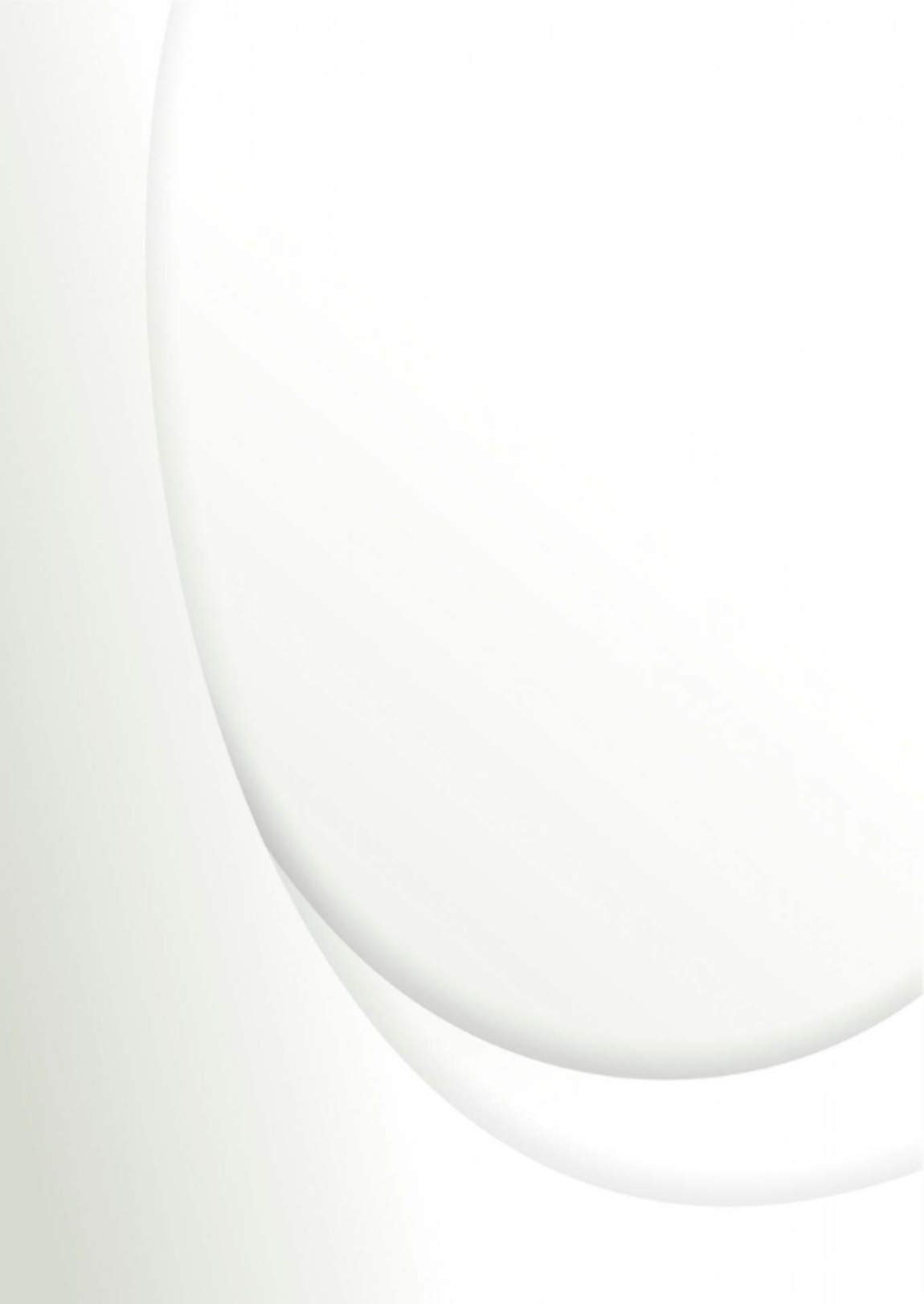