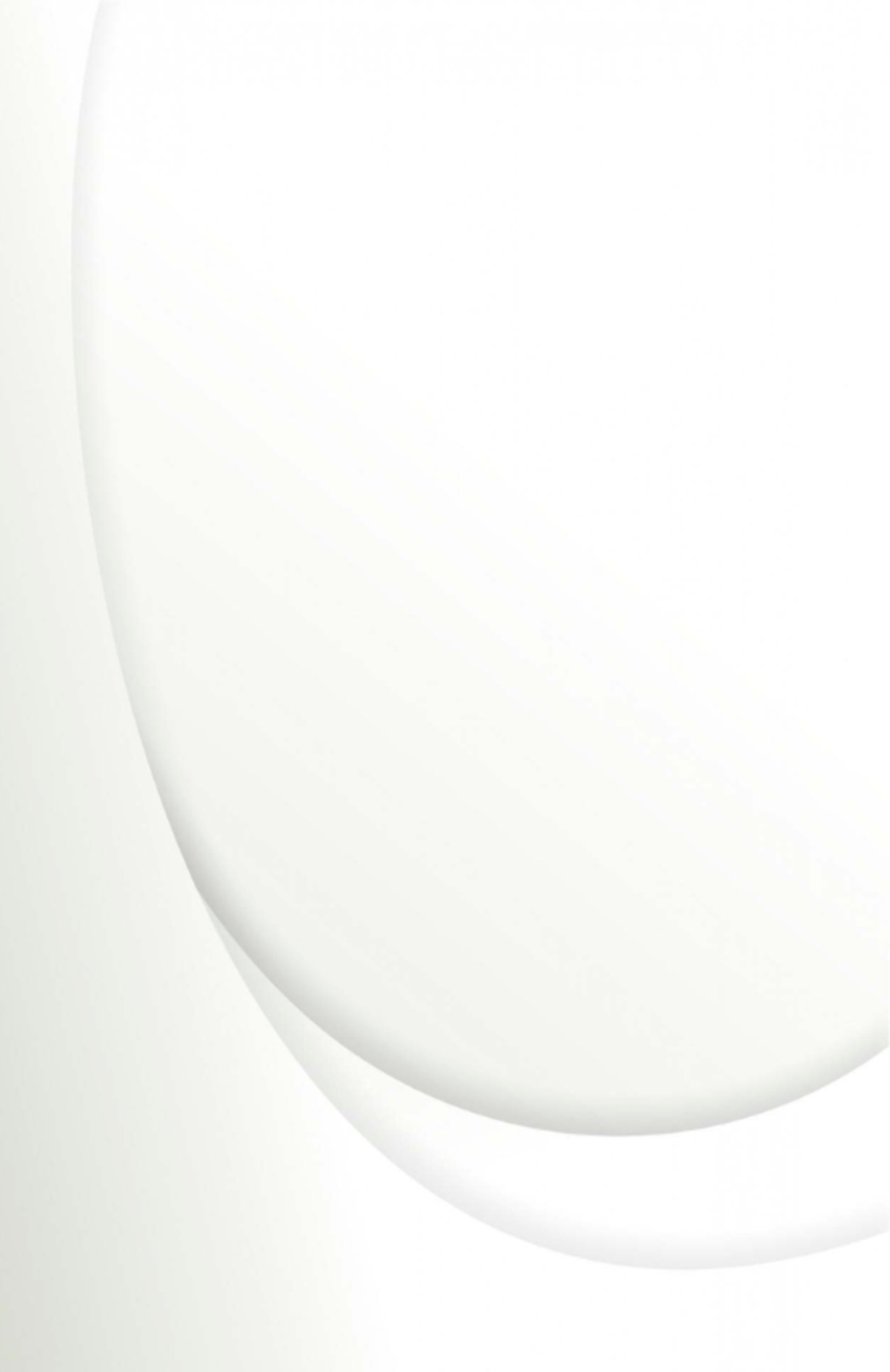 What should a government officer do

but the officer disagrees?

And what should an officer do before the question is decided?

"The Senators and Representatives before mentioned,

and the Members of the several State Legislatures,

and all executive and judicial Officers,

both of the United States and of the several States,

shall be bound by Oath or Affirmation, to support this Constitution; […]"

make all Laws which shall be necessary and proper

for carrying into Execution the foregoing Powers,

and all other Powers vested by this Constitution

in the Government of the United States."

​"An officer sworn or affirmed to support this Constitution

will petition Congress to support its legal force,

equal in all ratified text […] unless repealed by Amendment."

to enforce the Constitution by repeal or reinstatement of statutes or text.

It extends an established check on Acts to decisions when needed to support the Constitution.

Although the power at first glance appears new to the text,

Article I, Section 8 and Article VI vest it and require its use.

Article I, Section 8 requires Congress to carry into execution a power Article VI vests in all government officers.

charge every officer of Congress, the Executive branch, the judiciary, and the states

with supporting the Constitution.  Article II emphasizes this for Executive officers.

This obligation is higher than the obligation to support the law, but both are mandated.

No officer ought to just second-guess statutes or rulings. Consistency and stability matter. The Supreme Court’s decisions have to mean something. We can't have every officer deciding which laws and rulings they will enforce.

Guarding the text requires guarding the Article V amendment process, which means guarding against laws that invalidly amend. This is stronger than not just voting in favor of them. Congress will have to actively police itself against introducing them or creating them during markup.

Every constitutional obligation grants by implication the right and power to fulfill it. By obliging officers to support it,

the Constitution implies a right and power to support it. Officers need a mechanism for this support obligation or their allegiance would be to the Supreme Court over the Constitution.

But where does the text expect them to go?

“Congress shall make no law […]

the right of the people […]

to petition the Government for a redress of grievances.”

Officers Must Support the Constitution

in our government must