"An officer sworn or affirmed to support this Constitution

will petition Congress to support its legal force,"

with Congress or the Administration, or cases in court.

Sections 1 through 4 of this amendment strengthen and reinforce the public’s power in the political process. We can remove elected officers who refuse to comply with the public’s wishes.

“Congress shall make no law […]
abridging […]
the right of the people […]
to petition the Government for a redress of grievances.”

Everyone, including government officers, has the right under Amendment I to petition the government to redress a grievance. Like everyone else an officer can file a case in court, file a grievance with the Administration, or write to a member of Congress.

But this isn’t an ordinary grievance.

It's required by Article VI and Amendment XIV, Section 3 of the Constitution and necessary to resolve conflict between two obligations imposed by the Constitution - but resolving the it will contradict either a federal law or a Supreme Court decision. And they must uphold both.

make all Laws which shall be necessary and proper

for carrying into Execution the foregoing Powers,

and all other Powers vested by this Constitution in the Government of the United States."

Because all state and federal elected or appointed officers, including judges and prosecutors, must support the Constitution under Article VI but have no right or power to refuse to comply with federal laws or rulings, when any federal law or ruling invalidly amends the text they must petition Congress as constituents under Amendment I to redress their grievance by passing a law restoring the amended text.

This obligation lays a special burden on Congress: the only power the Constitution expressly grants

Legislation will detail this procedure. It should require a brief on what text appears to have had legal force removed and how. These bills must be publicly debated like any bills. If Congress passes a bill to restore Constitutional text, it will go to the President for approval as usual. In the meantime, the legal system and all officers will enforce whatever law or ruling they believe invalidly amends.

Only the Constitution can complete a clause and this amendment is the only measure under consideration as of 2016 that details this one, finally completing it. 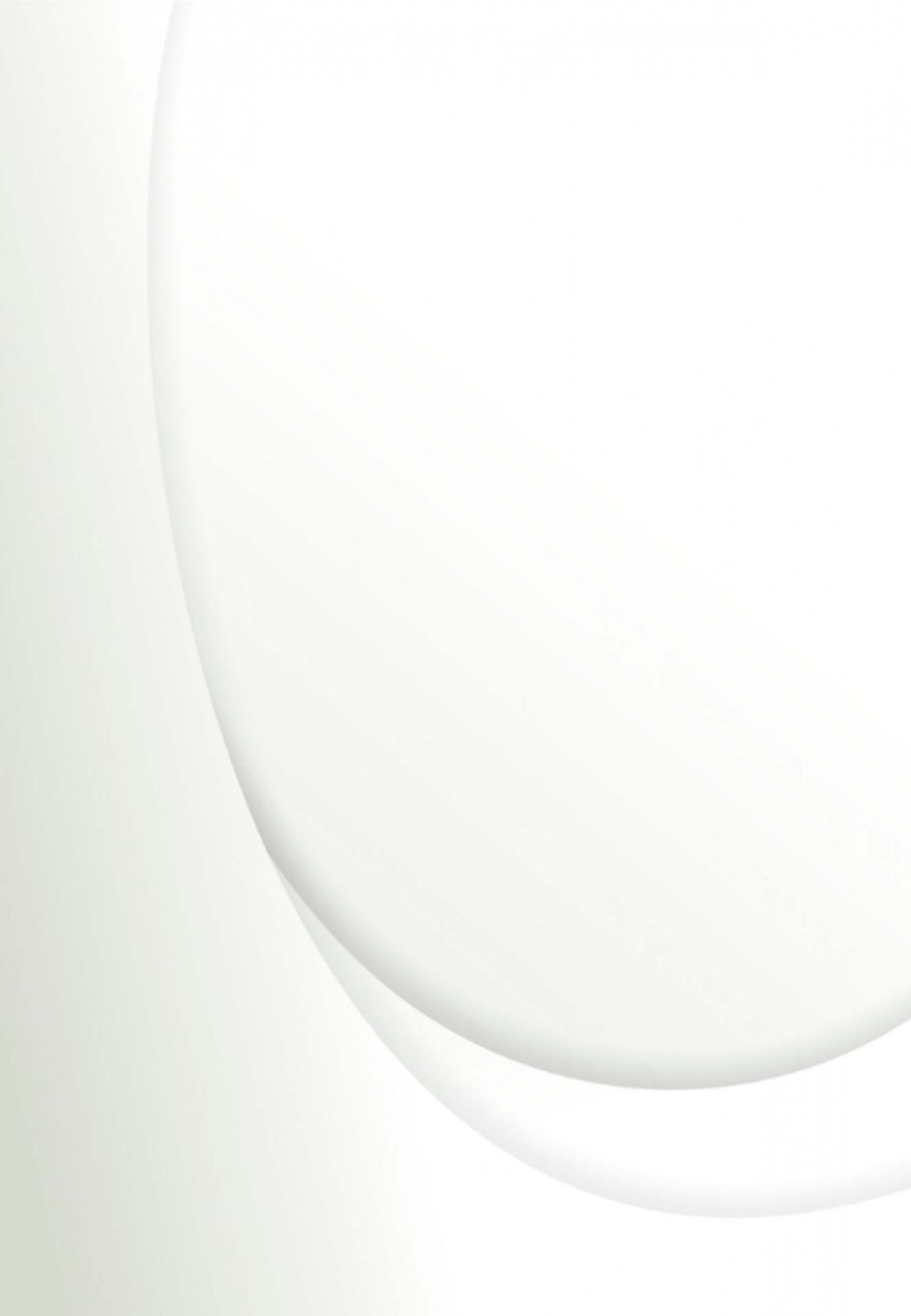