But judicial encroachment on Congressional powers, and Congressional abdication of its powers to the judiciary is addressed here.

Judges and Justices are also citizens and have the right to petition government for redress of grievances. The people never authorized the judiciary to make wholly new law: we assign that power and responsibility to Congress.

When existing law is vague or ambiguous, appears to give an unjust result in a case, or simply fails to cover a case, the judiciary must follow the same clause as other government officers. They must rule in the immediate case in accordance with existing law and petition Congress to legislate on the specific question for future cases. 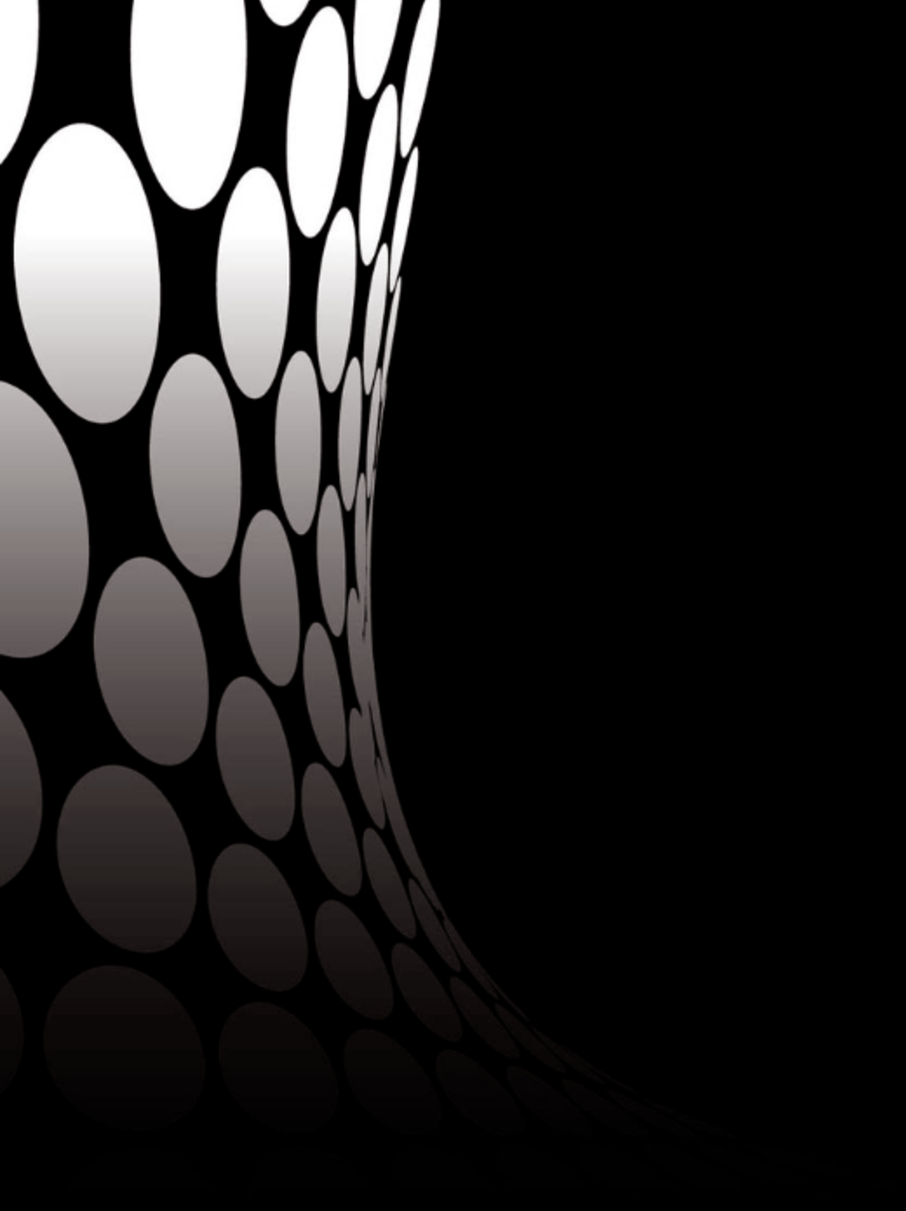 Neither Final nor Infallible

Justice Robert H. Jackson famously said of the Supreme Court, “We are not final because we are infallible, but we are infallible only because we are final,” confusing Americans about the Court’s role. The legal system has come to confuse the needs to check powers and to enforce the law with a need for a final authority. The Supreme Court is the final step on the path through the courts, but legislative and Executive paths may also be available to a constitutional question.

The Preambular duty to establish justice forbids the United States’ creating any situation in which someone has power to pass a law or issue a decision or Executive order that affects anyone’s rights, while no one has the right to affect or challenge it. That would convey a divine right to a legislature, President or Court. Amendment I details the Justice clause, refuting finality and infallibility with the people’s right of grievance.

Finality would create infallibility not in the value of decisions but in their power. It would impose a theocratic element on government, dividing people into the faithful and the heretical. In order to believe the Constitution makes sense and the law is essentially sound, you’d be forced to agree with every Supreme Court ruling (but not every law or every executive act) as infallible. Invalid amendment by ruling would be impossible as would caselaw drift, and even Article V would be subject to caselaw: finality forcing dependence, a step shy of totalitarianism. In a variant form, it would take Article V to affect a Supreme Court decision. The Court couldn't overturn its own decisions - anything less than unanimity would be a constitutional crisis – infallibility creating impotence. Deities don’t have the luxury of changing their minds.

At the same time, Supreme Court infallibility would assail the public’s confidence in our system of Constitutional law as the mostly predictable result when you start from the first principle that definable and equal rights arise from personhood; possibly not perfectible (some things will always have to be adjudicated on a case-by-case basis), but not arbitrary. In order to believe that some rulings are wrong – or just to note conflicting rulings – you’d be forced to call the text arbitrary. Rulings and caselaw would be meaningless, Article V pointless: infallibility forcing rejection of the rule of law.

Neither result is self-governance.

Even if we wanted to, we couldn’t accept this. Appointment has proven unable to insulate the judiciary from politics. When you add politics to finality it’s no wonder some want to term-limit the Court: the tidal flow of politics that affects Congress and the Executive (see Balancing the Legislative Agenda) would affect an infallible Court in a more pernicious way.  At its best, the Supreme Court builds doctrine out from the Constitution using conflicting decisions to develop the borders of what the people agree it means (see the Applied Speech Doctrine footnote). But in most of the footnoted topics politics has affected decisions, leading to conflicting precedents that change drastically with political tides but go nowhere, locking debate and preventing law from developing. The myth of finality turns these into polarized eras, an absurd and untenable result causing an urge for amendment to decide issues where we’d be better off without it.

It’s a good thing we don’t need finality. The absence of a final authority in a democracy prevents the use of any office to control and dominate the government. Democracy is circular. The people create states, make them a nation, ordain a constitution to set up laws and government, then agree to be governed by them all as long as it keeps circling back to the people’s political oversight.

While some levels exist, it’s not a hierarchic system. For example, the President isn’t “above” Congress or the Court. The Constitution grants Congress two powers to guide the Court: it must make (or approve) all rules that govern the Court (see How to End Corporate Personhood by Statute) and it has the sole power of impeachment (see Enforcing Political Integrity in Congress). This doesn't set Congress “above” the Supreme Court, but the Court can’t be set “above” Congress.

This is an important point. The Supreme Court doesn’t make the text valid or give it meaning. It’s both when passed and ratified. Our first Congress didn’t have to wait for cases to go before the Court before it could start making laws. Nor does today’s Supreme Court preclear statutes. The people and government comply with them even if no case ever comes before the Court, even if only Congress has ever decided what a relevant clause means.

The Constitution doesn’t delegate the power of finality, at least not regarding itself, United States law or treaties (see Restoring the Preamble). Even its text can be amended and even amendment can be repealed. Article VI makes caselaw and doctrine the voice of the judicial power, not of the Constitution. And Article I delegates the legislative power to Congress. The Court can't reduce its right to make law, even law overriding the Court. It will circle back to the Court if a case is brought as a result.
​

The Officers’ Petition clause doesn’t allow Congress or any officers to claim any law or Supreme Court ruling at all invalidly amends. Nor does it authorize Congress to pass any law it wants over and over until it gets the decision it wants. Only removing Constitutional text's full legal force makes a Supreme Court decision undeniably unconstitutional.

The appearance of conflict between two Constitutional provisions creates a legally precarious situation in which somebody's rights appear to be violated either way. The question must be able to circle back around through states, courts and Congress or the Executive, refining the constitutional questions as it goes, until it doesn't create one; and the Constitution provides for that, no matter how uncomfortable we may be with the idea. By circling around some pieces of an issue may be resolved separately or a flash of insight may reveal a constitutional balance; and the states, the courts, the President and Congress sometimes experiment with possible solutions.

This doesn’t make law relative or whatever the last authority said. If Congress sticks to its position and the Court to its, one of them is right. The Constitution isn’t arbitrary and the principles underlying it will show through (see Statute vs Constitutional Amendment). One side's refusal to accept this doesn't make the answer relative. It makes an answer legally precarious until the people and the Constitution are satisfied.