gives us control over how much is spent each year.

We know how much campaigning costs (see Percentage of GDP). It averages between one and five hundredths of one percent of GDP in any economy. Gathering enough information to make informed decisions isn't so expensive as to require private funding.

Congress will publicly debate when making each year’s budget how much funding to appropriate, within the minimum and maximum (see Public Debate Administration). This amendment also increases and protects the public’s power in the political process, increasing elected officers’ accountability to us (see The Fair Elections Clause, Accountability and the Public Elections Clause). Enacting legislation will require each year's allocation to factor in the strength of the economy.

In this century campaign spending has begun to spiral (increase every time, by a percentage that increases every time). Since we pay one way or the other, we have an interest in stopping spiraling. Only paying by allocation allows us to prevent spiraling.

Paying by an annual budget allocation also allows us to oversee how that money is spent (see Sole Public Funding Enforces Campaign Ethics).

This amendment is the only proposed solution as of 2016 that controls campaign spending while protecting freedom of speech to the full extent required by the First Amendment (see Protecting Freedom of Speech). 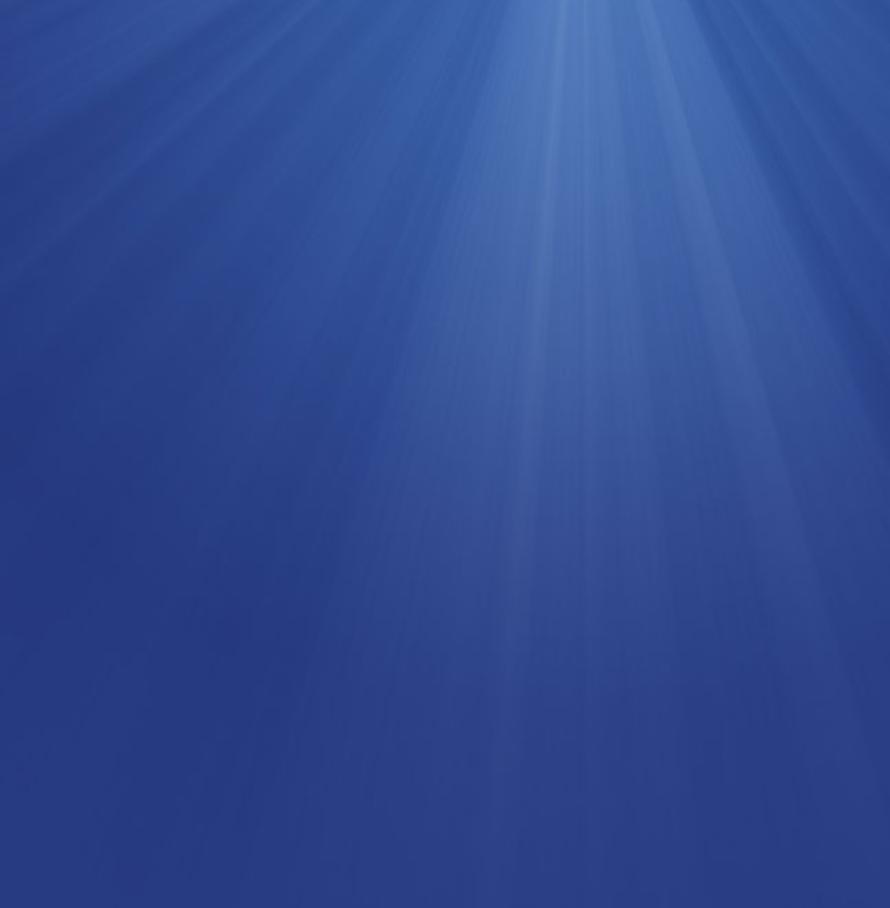