uniform throughout the States,

preceding any vote in an election, appointment or Act."

When are the time periods when this section is active?

A series of public and private votes make up the electoral process.

A vote forming part of an election might be an election, primary, caucus or convention;

- of an appointment, the Senate’s confirmation vote;

- of an Act, a subcommittee or committee vote, a full vote, or the President’s “vote” by signature or veto.

because flexibility may be needed over generations.

The period set, or interim period, shouldn't be long even for presidential elections.

Thirty to sixty days before a vote is the most effective interim; less for bills.

Timing is a question of scheduling, not prohibition.

Requiring scheduling is not censorship.

"The United States will guarantee to every State

[...] elections[…] proceeding no more than nine months before the election.”

Section 2 works with this section by setting a maximum duration for the electoral process,

which will help Congress plan for the next year. Removing private financing makes this possible. 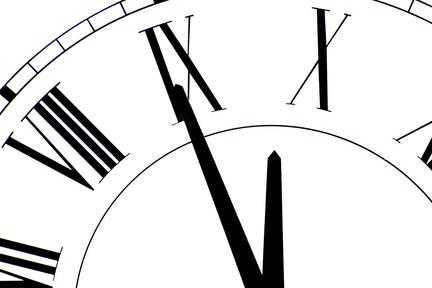