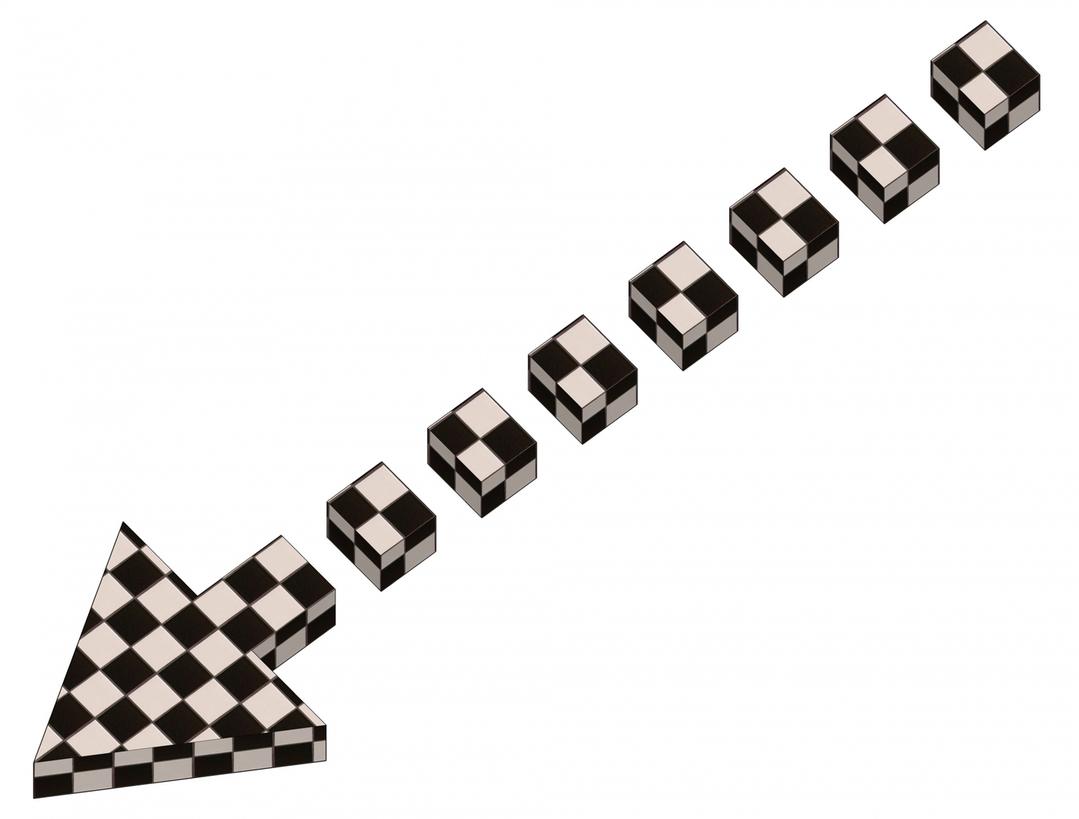 What requires the largest majority in Congress?

It's not resolving to propose that we amend the Constitution.

It's keeping Congressional vote tallies from the public.

"Each House shall keep a Journal of its Proceedings,

and from time to time publish the same,

excepting such Parts as may in their Judgment require Secrecy;

and the Yeas and Nays of the Members of either House on any question shall,

at the Desire of one fifth of those Present,

be entered on the Journal."

requires a majority of more than four-fifths of the House voting.

The Framers recognized that government transparency is vital to democracy.

Congress, but neither candidates nor sponsors of bills,

will first allocate in a uniform amount [...]"

The public will be aware of all applications, grants and decisions in real time,

and all relevant information will be required.

Studies for bills will have to fully disclose sponsorship.

There’s a sacrifice of anonymity for sources. This is a serious sacrifice and must be considered.

It's not possible to have transparency and anonymity in the same action.

Legislation should protect sources from retaliation.

Disclosure is a necessary part of reform,

but has no chance of solving the campaign finance problem all by itself.

because it's assumed that all large organizations and corporations donate heavily.

Articles and even books have named large donors and discussed them in very critical terms.

They’re used to it.

They may not want people to know how much they spend, but the thought wouldn’t deter them.

Nor can it reduce the effectiveness of the speech conduct their donations buy.

An ad has a visceral and informational effect before you know who paid for it – and after.

You can’t unring a bell.

Government should be conducted in public view as much as possible.

The transparency provision is crucial.

But we need all of this amendment’s other provisions with it.