The more nonpolitical or nonspeech conduct involved, the less protected it is


and the less funding attention must be paid to it. 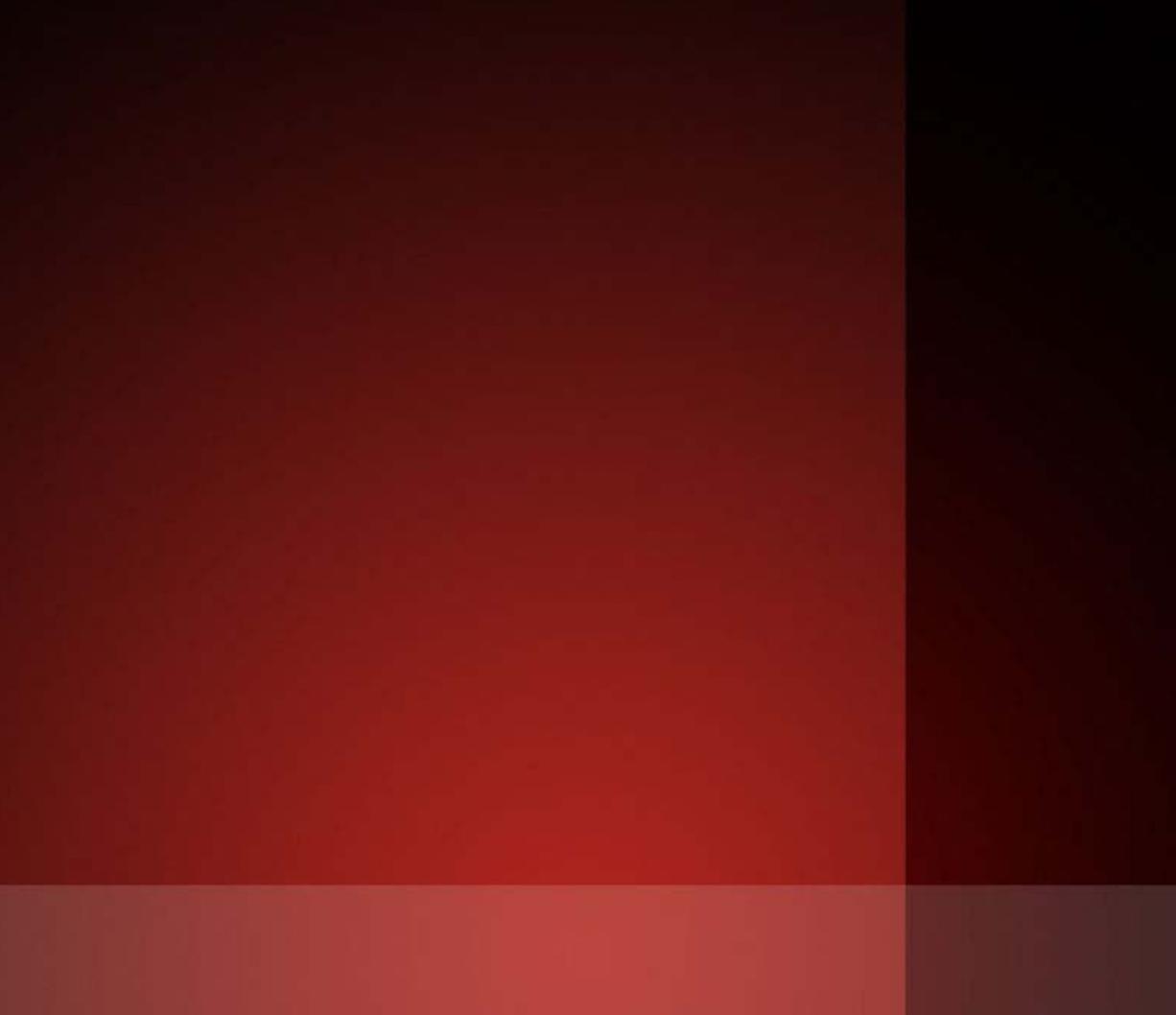 ​by  Time, Place or Manner

Importantly, the factor used in limiting funding beyond the minimum

will be the manner of speech conduct,

(relevant times and places are covered in the section's first sentence; see Time Periods Before Votes).

Speech conduct is speech that uses action, and all conduct has manner.

speaking, writing, tapping out Morse code on a park bench, and so on.

It costs nothing but must comply with the requirements.

Psychological studies and surveys are educational conduct, including nonspeech conduct,

and sometimes just nonspeech conduct, used to reach the public.

More speech is not always better speech, and speech in quantity

has been shown to have a coercive power that owes nothing to any persuasive strength of its content.

Advertising uses repetition to help ‘create a market’ for products.

Grants will be repeated less when speech is repeated more.


Limiting speech by time, place or manner
is the least-restrictive way to regulate variously-protected speech conduct
for the compelling state interest of preserving consent to governance.
No content is prohibited, all content is supported.

The more nonpolitical speech and nonspeech conduct involved the less protected it is for this purpose
and the less funding attention must be paid to it.

The more a manner can disrupt everyday life, especially where people have an expectation of privacy,
the more intrusive it is.
The Constitution has allowed limiting more-intrusive manners like amplified speeches near homes after dark.
If unfunded speech conduct is intrusive it must comply with any existing state and local regulations, but the United States will not limit unfunded speech.
Stuffing envelopes and other no-cost nonintrusive manners of conduct are unlimited.

Above the guaranteed minimum, manners of speech conduct that are more intrusive must be funded less often.


Enacting this regulation will require publicly listing the relevant forms of conduct
with their political content, speech content and invasiveness of manner (see Applied Speech Doctrine). 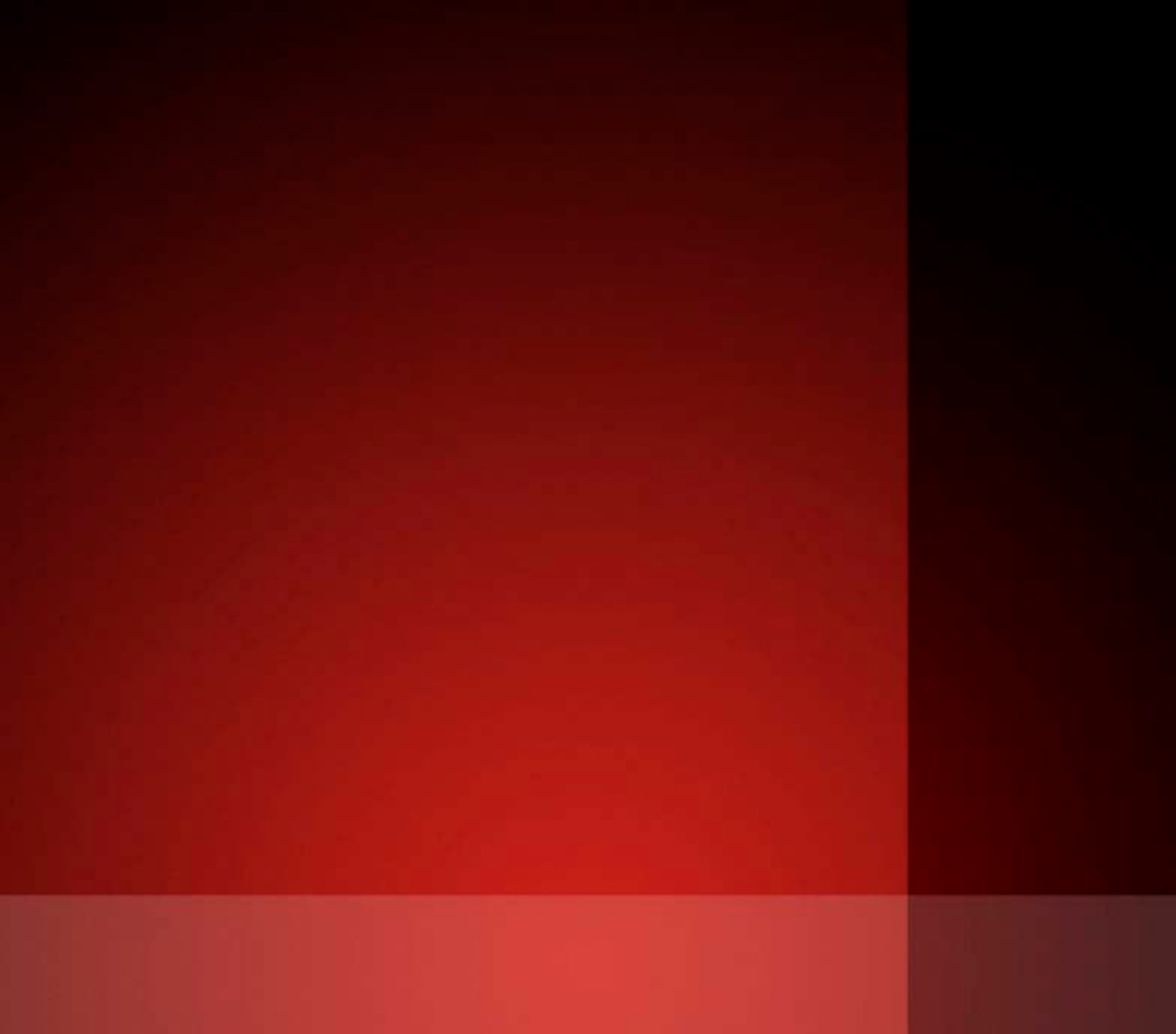