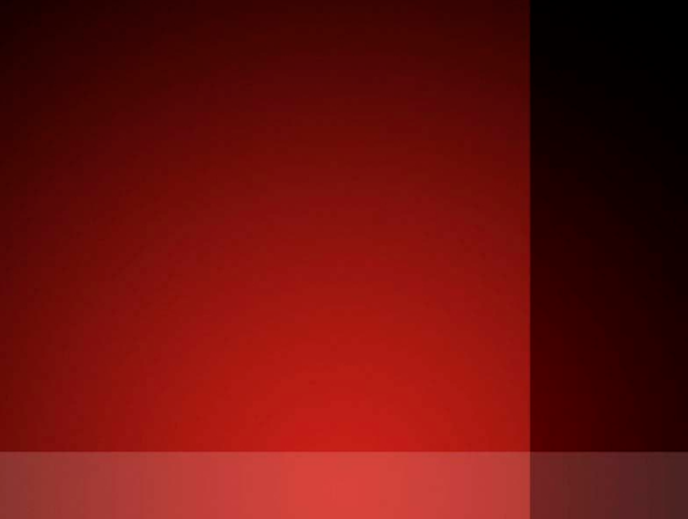 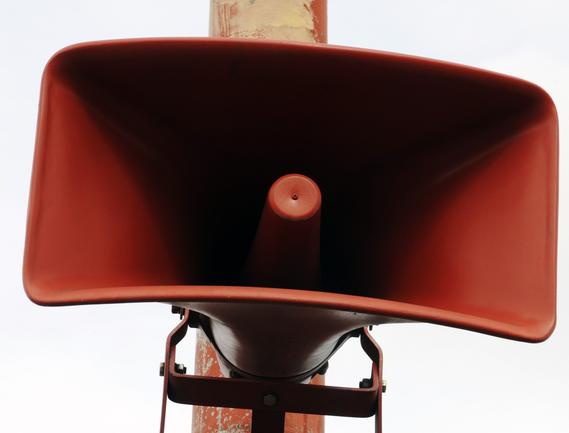 Why is the press protected in a separate clause? Isn’t it speech?

The Speech clause only protects public speech. But the press is paid speech. Paying for speech (even if only by viewing ads) creates a contract, which takes it out of the realm of public speech into private, commercial speech. Commercial speech is governed by the terms of a contract. Social speech, another form of private speech, is governed by the mores of a particular group. (Neither has to be written.) There are other forms.

We often hear about cases on whether a type of speech is covered by Amendment I, but we're less familiar with venue cases. To understand how freedom of speech works we have to look at speech by contract.

An interesting question came up in November of 2016 when Governor Pence, the new Vice President-elect, attended a performance of the musical “Hamilton”. This play recounts the life of Alexander Hamilton while celebrating American diversity by scoring with hip-hop and casting Founders and Framers with multicultural actors. As the Pence party was seated, some members of the audience started booing the unpopular conservative governor who’d won under the even less popular Mr. Donald Trump. The theater calmed the audience and the show went on.

Deeply concerned that the incoming administration's racist, antigay, and similar positions could reverse national policy, the production decided to exercise what they believed was their right to freedom of speech. A polite but highly critical statement asking that the administration take the play’s values to heart was quickly drafted. After the performance Mr. Dixon, the play’s second lead, read it from the stage. The next day an enraged Trump demanded the production apologize to Pence. They refused, and the media exploded with controversy. (Pence, in contrast, had been heard to say of the statement, “That’s what democracy sounds like.”)

Was the cast and crew of “Hamilton” exercising their right to freedom of speech?

In short, no. Selling tickets creates a contract rendering a performance private. “Hamilton” isn’t street theater or experimental theater, advertising as a traditional Broadway musical where professional performers sing, dance and act out a play exactly as written (whether they agree with the playwright’s themes or not). These ads promise attendees light musical entertainment.

Dixon read the address from the stage itself while the audience was still seated. He didn’t go backstage and reemerge through an audience door to speak to Pence as attendees left the theater, although that option was available.

Singling out one audience member from the stage for a page-long, critical direct address while the audience sits there could reasonably be expected to make some audience members uncomfortable. Patrons didn't attend expecting that, and with some paying over $1,000.00 per ticket a breach of contract wouldn’t be negligible. Any audience member who was made uncomfortable by the speech was entitled to a refund. Had the governor or Mrs. Pence been upset they might also have been entitled to an apology – not for the sentiments expressed, plainly heartfelt and politely worded, but for using their money in a way the production could reasonably foresee might cause avoidable discomfort in breach of contract. The private commercial performance wasn't covered by the Speech clause.

If the incoming administration’s positions disturb you too much to think about this dispassionately try considering the opposite situation: an elected black, gay progressive singled out the same way by members of a racist, antigay production. It may feel dangerous to honor the rights of those who would do harm, but the real danger is in honoring only the rights of those who would honor our own: the good, the kind, the right or the just. A constitution earns its keep when we're tempted to make exceptions.

And there is a relevant right. Justice Louis Brandeis described it: “the right to be left alone – the most comprehensive of rights and the right most valued by a free people.”

Promotion and  ​Freedom of the Press

"[T]hese included in other promotion"

means the advertising for such things as events or media productions

when their promotion refers to positions on bills or candidates.

Enacting legislation will create a code to regulate this.

(movie ratings and FDA requirements on food packaging, for example).

All press outlets are owned by somebody

and even in 1787 their political biases were often passionate.

The Constitution protects freedom of the press in every ordinary function

- putting out a newspaper or news program, etc.

But, for example, to use the name of your newspaper to sponsor a promotion

for or against a particular candidate doesn’t prevent its being candidate support.

Such a project must be certified and funded and comply with the requirements.

The line will be drawn by the courts.​