But we can restore 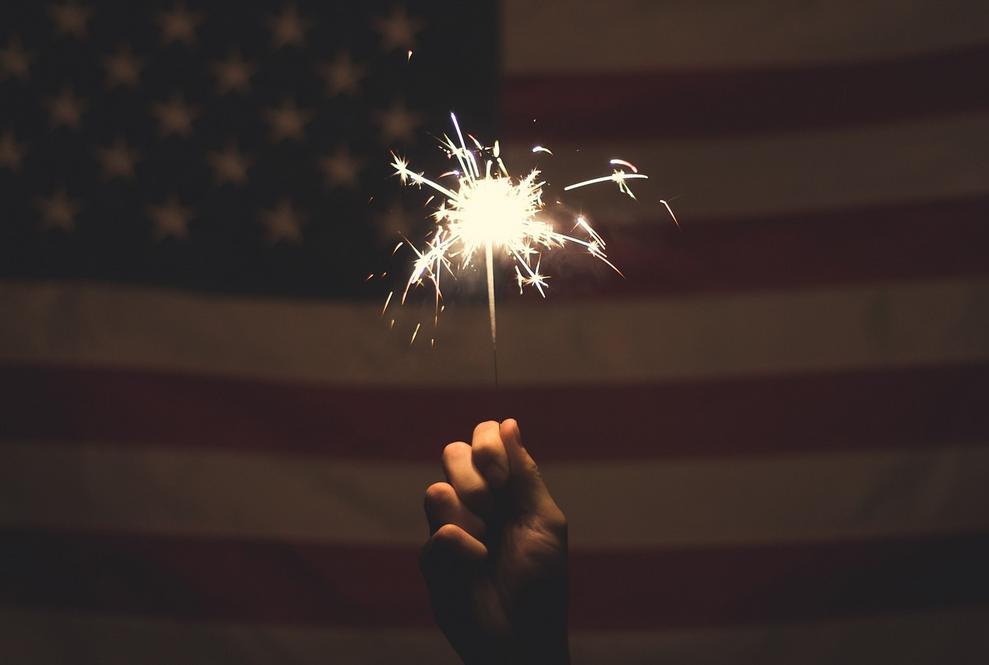 composition, studio under the bed

The Constitution of the United States |USGPO
Find My Representative!
Find My Senator!

Campaigns financed by corporations and a handful of the most wealthy.

For others it was extrajudicial killings, or a weakening of the rule of law. Terrorism. Concerns about elections.

Most disturbingly, there seem to be no rules constraining power anymore. While activists were focusing on issues or candidates, government officers were altering political and governmental processes to reduce the public's effectiveness and their own accountability to us.

If corruption and error have eroded our political and oversight rights and powers, it's our problem. Not government officers'. Congress’ job is making laws. The President executes them. The US judiciary enforces them, while determining the constitutionality of people’s actions and of laws. State governments do similar tasks.

Keeping the government, and the Constitution, in good repair is the public’s responsibility.

How can we do that when damage to the political process is part of the problem?

This country was designed to weather storms of corruption. Our Constitution is too hard to amend to destroy the public's rights and powers easily. Corruption has been going around it - violating, damaging, eroding, ignoring, or just lying about the clauses that guarantee the public's ability to correct government error and corruption.

There's no mystery about it. This site discusses when and how our processes have weakened, and what to do about it. Nothing is more important if we want government that works.

Wherever you are on the political spectrum we share this problem. RepairRestoreSafeguard takes no position on non-procedural issues.

​Here's the truth: in a democratic republic, you are the government.

We don't have to do it the hard way.

The Constitution's clauses are still there.

The public’s political role is large.

We can take back a remarkable amount of power - the amount we reserved for the people in the first place.
By regarding the public’s political functions as a system, we can make the smallest additions and least-disruptive changes that will restore the integrity of the process.

If we don't address this, we'll have to keep fighting the process every time we need to use it.

You have all the power you need right now. Use it.

Government by the people requires keeping a clear distinction between the rights and powers of the people and those of government. Clauses that make these distinctions include the Preamble, the Bill of Rights, the Reconstruction amendments, and so on, but the first ones you probably think of are the Reserve amendments, Amendments IX and X.

The enumeration in the Constitution, of certain rights,

shall not be construed to deny or disparage others retained by the people.

The powers not delegated to the United States by the Constitution,

nor prohibited by it to the States,

are reserved to the States respectively,

or to the people.

The Reserve amendments are powerhouses. Use them cautiously. While not hard to understand, they are often overused, underused, or misused. One approach is to hold them in reserve (no pun intended) while you work with other clauses. But not using them where needed is almost guaranteed to defeat justice.

Are rights collective?
Yes and no.
Personhood rights of the people as protected in Amendments I, II, IV, and IX, and in particular the right of the people peaceably to assemble, at first appear to be generic collective rights but we can see there are two referents: we, the people of the United States of America, an aggregate civic entity because we are the originators of all rights and powers in the text, or each of us as an individual.
Any civic-unit portion of the first/combination of the second is meant.
A person has personhood rights. A people has people’s rights. The We the People clause identifies us, the people of the United States. Amendment X’s expression of powers reserved to the people reveals the same. A people is the residents of a town, county, state, nation or other civic unit. As a civic unit, a people has civic rights, powers and duties. A city’s government, for example, must collect trash to promote its people’s welfare right to sanitary streets. The city’s people have a duty to put out their trash on a schedule. This doesn’t mean a people’s association right requires that no resident miss a town hall. People’s rights need not be exercised by any given individual. They are republican, or representative (art IV, §4), so those of the people who choose to attend represent the town as a whole. (What people’s rights are not, is transferrable to a private group.)
Liberty is a public as well as a private right. A people has liberty when it’s not a colony, territory or possession of another people.
Personhood rights and people’s rights are inalienable. Inalienable literally means can’t be given away. Your life and liberties are yours to lose. You can’t give anyone else (except government) the potential to lose them for you. A state, territory, the District of Columbia or the United States can exercise the people’s personhood rights on our behalf only because they are governmental entities, a unique form of entity.
The citizenry, while sometimes called the people, actually refers to a smaller aggregate governmental entity: while persons have no specifically governmental duties, citizens perform the governmental functions of voting, serving on juries and in the military when a draft is in effect, and so on. The citizenry of a state, territory, District of Columbia or the United States is a governmental entity. Even then, the courts recognize an individual right of freedom of conscience: government can subject us to war as a people and serving in it as a citizenry, but our moral principles remain our own to exercise individually by choosing not to serve. Service is republican.

Citizenry:
vested civic unit, not determined by residency
civic duties
privileges and immunities needed to perform citizenry’s civic duties
Because a citizen is also a person and a citizenry is also a people, they have no separate sovereignty, rights or powers because they are already aspects of sovereigns.

The rights of a person are invoked individually. The rights of a people or citizenry must be invoked by a group (for example, the people of a state). Do you see the importance of the Guarantee clause (art IV, §4)? It’s the textual mechanism for asserting our people’s and citizenry’s rights (and powers) and for performing our people’s and citizenry’s duties.​​