Everything you learn about the political process makes you a more effective member of the community. This proposal contains a lot of information but the best way to learn self-governance is by doing it.

And if we can't Free Congress?

​This proposal sets a challenge:

Opponents will always call reform unachievable: after all, it has to pass Congress and the state legislatures, and if corruption is the problem how can it? Two of the worst contributions to this problem happened before anyone in Congress today was born (1905 and 1929). It's doubtful that anyone then realized how bad the long-term results would be. Today's members can't vote for effective reform; they can't even say so! They're beholden. 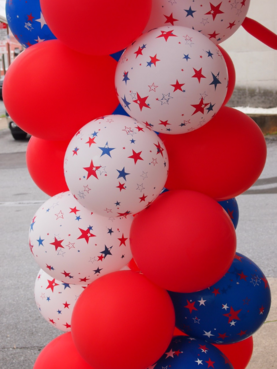