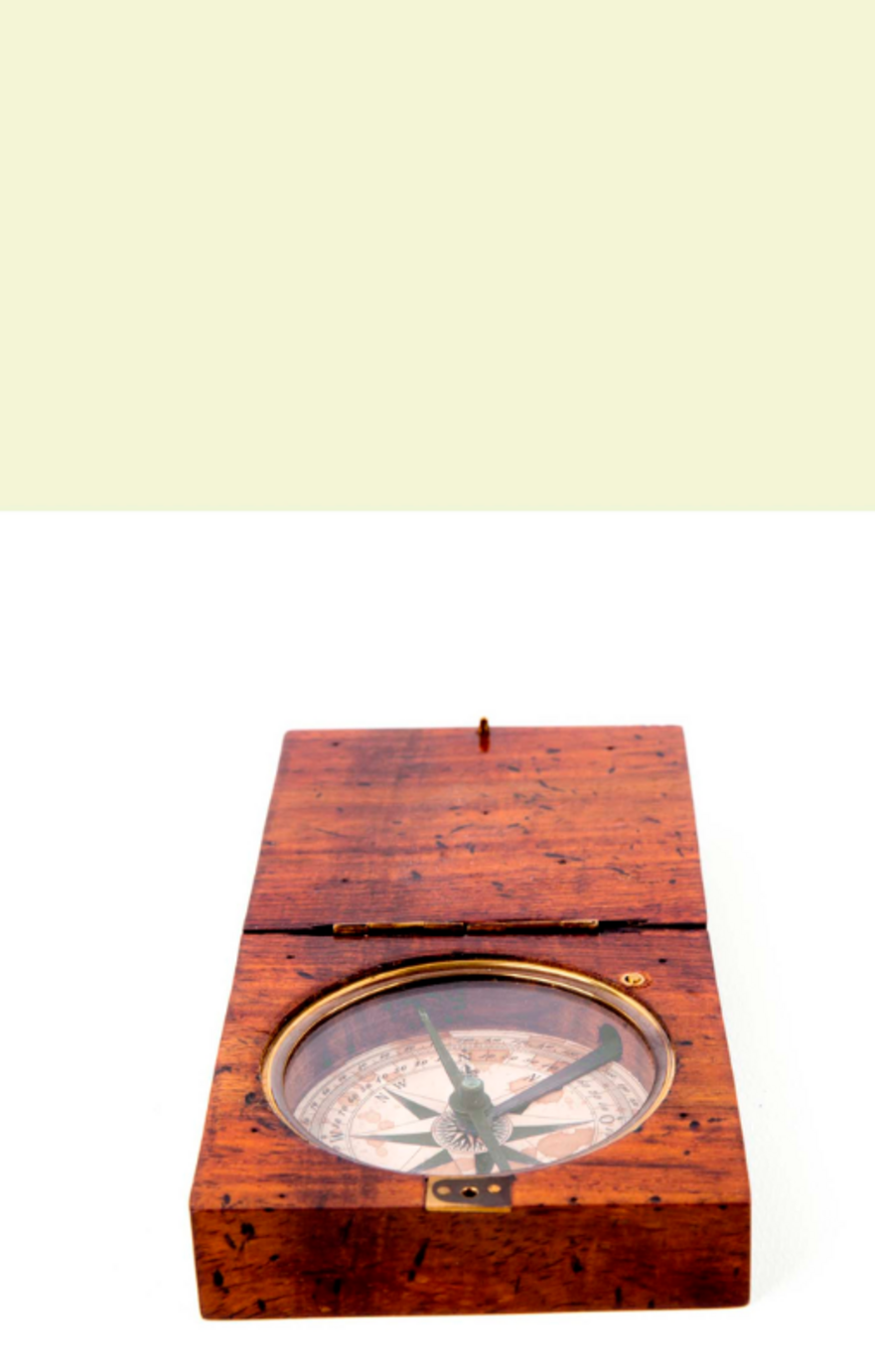 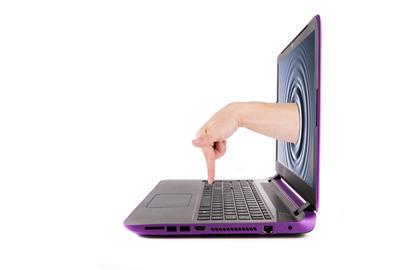 In the wake of Citizens United and related rulings and statutes, a bewildering number of solutions have been proposed to reform some aspect of political process, including amendments. What makes one worth your support? How can you be sure?

Test it - and the alternatives - yourself.

Basic standards for any reform have been articulated by former US Attorney Preet Bharara:

it must be verifiable, enforceable, and lasting.

Verifiable: Does it state or imply how it will be performed and tested?

Can it be tested before, during and after it's in use? Can we troubleshoot problems?

Can we vote on its design? Who is accountable, and to whom, for what functions?

Does it complicate the process of asserting rights? Is any part of it secret?

Does any part of it demand nondisclosure by members of the public?

Enforceable: Does it consist with related requirements?

What - and whose -  rights and powers are affected and how will a question of abuse be raised?

What is the grievance process? Is it reasonable?

Does it enable "burying" grievances? Is face-to-face contact an option?

Does it lengthen or needlessly complicate the grievance process?

Is there any self-policing (including colleagues)?

Are its designers accountable for design in ways more immediate and specific than electability?

Does it privatize any power?

What remedies are available?

Political scientists have come up with several sets of criteria for gauging the value of public accountability and political process reforms. As you read proposed reform measures refer back to the following list, adapted from "Going Public" by David Donnelly, Janice Fine and Ellen S. Miller, The Day After Reform by Michael Malbin and Advocacy Groups by Lisa Young and Joanna Everitt

Will it increase public participation? Will elections and legislative debate become broader forums for public discourse?

Does it require transparency? Does it enforce integrity? Will it reduce conflicts of interest?

Does it increase equity among participants?

Public financing of campaigns can be hard to take when corruption has a hold on government:

(that we pay for it one way or another is seldom mentioned).

Partial or voluntary public financing is often promoted as easier to pass but while it creates a sense that “something is being done”,

it has little if any effect on corruption at all. The only thing that can is shutting private money out of politics entirely while adding clear, permanent rules that make corruption more difficult and the public’s political oversight role stronger.

​​Step back and consider the whole picture.

Not everyone will be perfectly happy with everything included or left out. The point of our system of pluralism is not to achieve consensus (which is often impossible) but to achieve a system that works as well as we can make it within the parameters we ratified in the Constitution, starting with the Preamble.